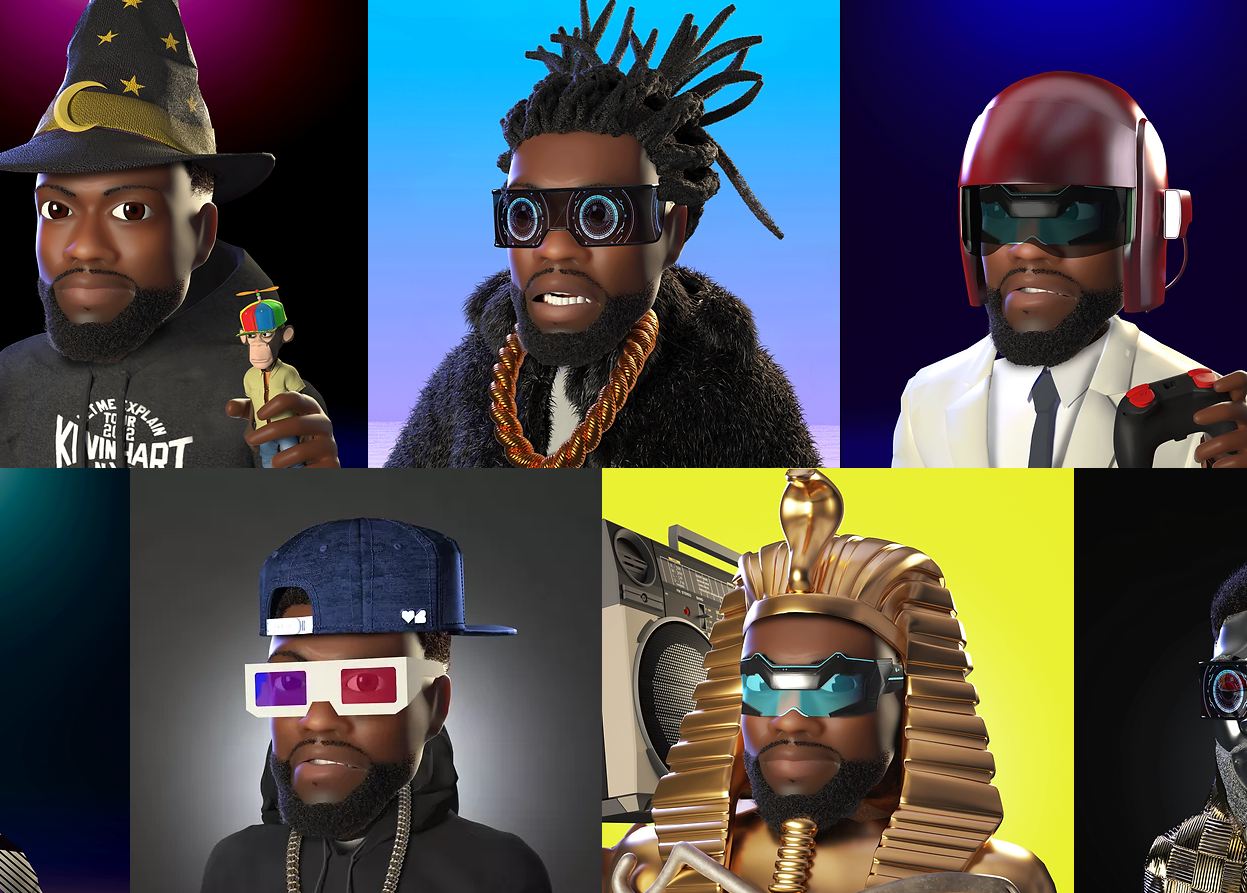 Kevin Hart's foray into web3 was revealed today by his entertainment business, HARTBEAT. In particular, it has provided some information regarding the 30-minute animated Roku Original series "Confessions from The Hart." An NFT collection based on the special will also be released by HARTBEAT.

Hart's media firm, Hartbeat, has made a number of announcements today that will allow fans, particularly devoted ones, to access Hart content in more locations than ever before.

On July 6, the Roku channel will debut Kevin Hart's "Confessions from the Hart" Roku Original program. In essence, the show is made up of many pieces, each of which has Kevin Hart sharing previously untold stories about his life and career.

Fans may access bonus material via the Kevin Hart Nation Metaverse Screening Room in addition to watching the animated special on The Roku Channel.

Confessions from The Hart will be hitting @TheRokuChannel next week. Can’t wait for this to come out. We are just getting started!!!! #Web3 #animation #discord #kevinhartnation #Metaverse pic.twitter.com/p0AOw0Gidz

This is just the first in a series of upcoming Metaverse and Web3 activations from HARTBEAT. These experiences will roll out throughout his year. Thus, HARTBEAT will fulfill its promise to bring comedy to fans wherever they consume content.

‍“My favorite thing to do is make people laugh, and with HARTBEAT’s expansion into the Metaverse and Web3, we will have exponential opportunities to bring humor and comedy to a whole new audience.  I am so proud of my team for their forward-thinking and ingenuity,” said Kevin Hart.

To commemorate his web3 debut, Kevin Hart and HARTBEAT are releasing his first-ever NFT collection. Each NFT will act as a key to access upcoming "Confessions from the Hart" exclusive content. Not to add that these first Kevin Hart NFTs give exclusive member perks in the IRL and Metaverse experiences of Kevin Hart Nation. There will be further extra material and tickets for the next Kevin Hart tour.

Starting on Thursday, July 7th, the 10K NFT collection will be accessible on the Kevin Hart Nation website. Notably, customers may purchase NFTs using either Ethereum or credit cards.