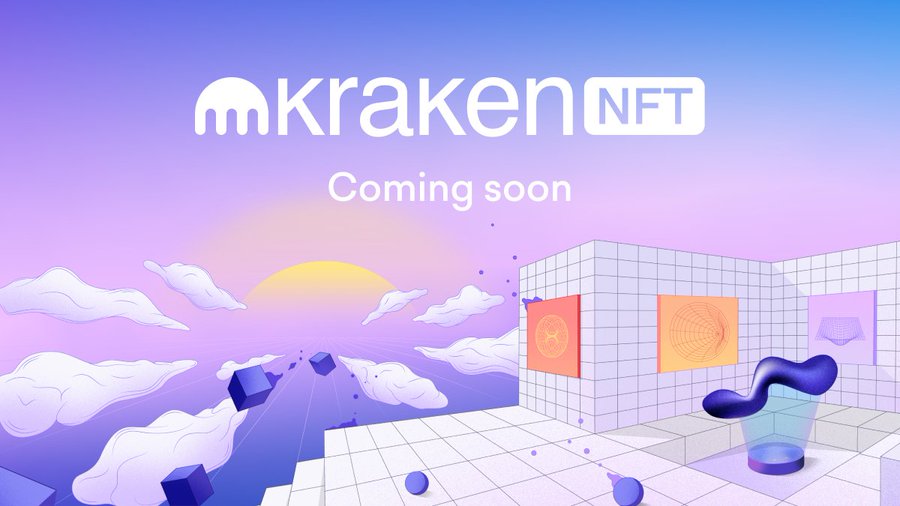 Kraken, a cryptocurrency exchange, has announced that the waitlist for their next NFT marketplace, Kraken NFT, is now live.

On launch, the site will offer no gas fees for NFT sales and transfers, as well as a built-in rarity tool, cash or crypto payments, and support for Ethereum and Solana NFTs.

There is, however, still room for competitiveness. In terms of market share, OpenSea has yet to confront a comparable competitor, with LooksRare, SuperRare, and Rarible getting significantly less traffic. OpenSea still accounts for 68% to 88% of all NFT marketplace activity, according to Dune Analytics, with its closest competitor, LooksRare, accounting for 11% to 3%.

According to data from Coinbase NFT's backend partner 0x, the company's launch has been slow and it is still in limited beta, with less than 1,000 customers and fewer than 1,500 total transactions in two weeks.

Gasless transactions may be what sets Kraken NFT apart from the competition. Users won’t have to pay any blockchain-related gas fees for trading activities on the site, including sales and transfers, once NFTs are custodied with the platform, according to the business.

Furthermore, Kraken NFT's built-in rarity tools eliminate the need for users to visit a third-party website to check the rarity of a collection item.

Kraken CEO Jesse Powell told Bloomberg in December that he envisioned Kraken NFT customers to be able to borrow funds using high-value NFTs as collateral, but today's release made no mention of that functionality.

Regardless, Kraken's NFT marketplace is set to begin "in the next months," according to a statement from the company.