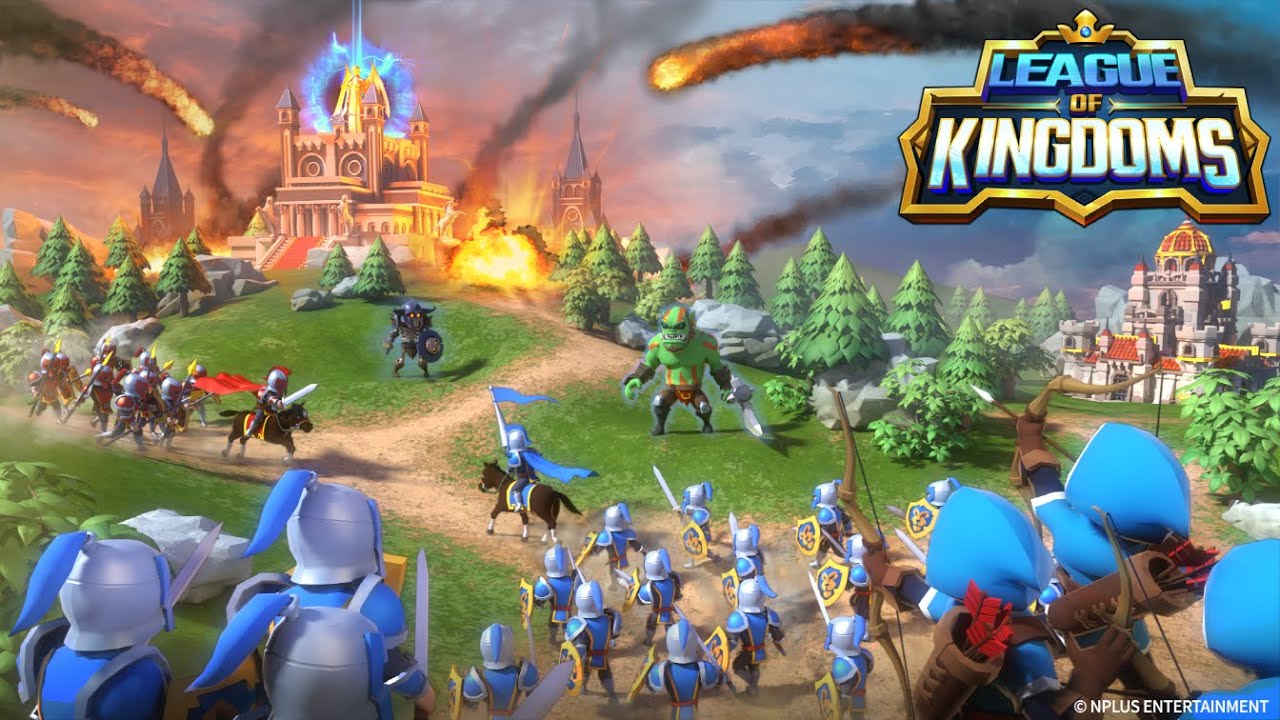 Polygon Studios has recently announced its partnership with League of Kingdoms to release a mobile strategy game...

Polygon Studios has recently announced its partnership with League of Kingdoms to release a mobile strategy game where players compete against each other, and have the ability to establish and expand their own kingdoms.

Initially launched on the Ethereum network, League of Kingdoms (LoK) is now officially implementing the Polygon blockchain to provide their players with lower gas fees and faster in-game transactions; thus, scaling its operations and aiming to deliver a better product.

League of Kingdoms will bring to players a whole new universe where they can play and earn in different ways. The first of which can be through owning and monetizing land NFTs that are available in game. In addition to that, players will be able to earn $DST by adopting and training a Drago, and $LOKA, considered to be the governance token.

League of kingdoms is a massive multiplayer strategy game that is centered around building kingdoms and governing the world. Here the player can build a powerful kingdom and army, forge alliances, compete against others, and trade digital assets across the blockchain.