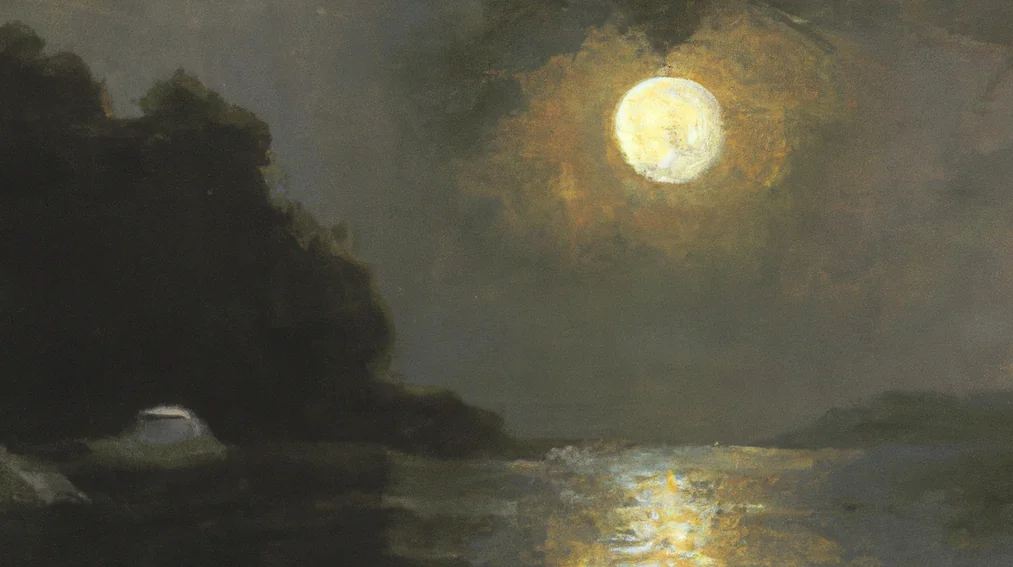 Hoffman announced the project on Twitter today, stating that the first piece will be auctioned off today on Magic Eden, the largest Solana NFT marketplace. Thus, the first drop dubbed ‘Untranslatable Words’ will consist of 11 tokenized pictures generated by DALL-E 2, a program that makes art based on textual prompts.

Inspired by the potential of DALL•E and NFTs — and the possibilities that they unleash together — my team and I have created a number of small image collections that we'll be tokenizing as NFTs.

“Anyone can ‘right-click-save’ a DALL-E original and make infinite copies,” said Reid Hoffman. “Enter: NFTs—a technology for making a digital asset provably scarce and unique. What happens when you combine two of the most significant technological changes? How might they come together?”

The first piece in the collection, "mångata," is currently up for sale with a highest bid of 12 SOL, or approximately $517. According to the Magic Eden site, the Swedish name means "the road-like reflection of the moon on water," Hoffman was motivated by "words that exist in another language where no single-word equivalent in your own language exists." he wrote.

Hoffman plans to share the proceeds from each work between charity causes and his partners. Any NFT that is not acquired during the auctions will be burnt or permanently destroyed.

Since the latest iteration of OpenAI's platform was revealed in April, DALL-E 2 photos have been actively circulated on the internet. The program generates diverse pieces of artwork from user-provided text and may produce remarkably accurate results—even from seemingly unrelated phrases.

Commercializing photographs created by DALL-E 2 was previously disallowed by OpenAI since the product was still in a "preview" release form. The project's documentation expressly states that the selling of NFTs is prohibited per the terms and conditions.

However, OpenAI released a new beta version yesterday that allows graphic artists to commercialize their work, allowing Hoffman's NFT project to proceed. He is on the board of OpenAI and has written extensively on DALL-E on his LinkedIn profile.