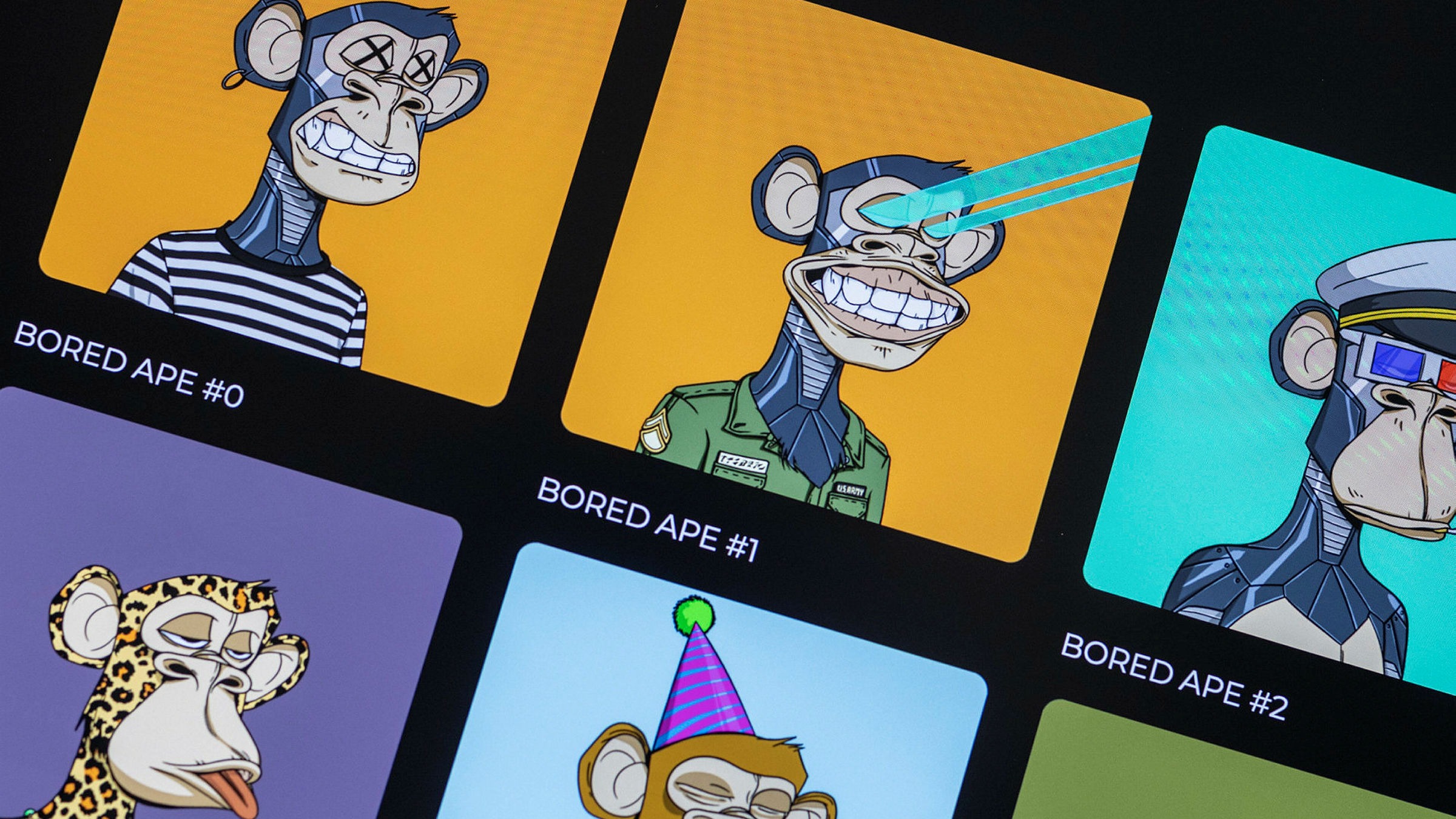 ‍Magic Eden, the leading Solana NFT marketplace, has recently made its arrival in the Ethereum market, and it already aims to service the most renowned community in the industry. A proposal to establish a Bored Ape Yacht Club marketplace for the ApeCoin (APE) community was presented by Magic Eden today.

The proposed ApeCoin marketplace would provide holders of Bored Ape NFT with a number of benefits, including lower trading costs. It would function via the official ApeCoin website and is based on Magic Eden's technology.

“Magic Eden is going to ETH L1, and the ApeCoin DAO community is a fantastic place to start—we're swinging for the fences,” said Joe Doll , Magic Eden General Counsel.

🧵/ gm apes.
Heard you’re looking for a marketplace.
We think we can help 🪄

Here's our vision for the best marketplace for apes by apes, powered by $APE on the @apecoin domain, with rewards back to the community 👇🏼 pic.twitter.com/NBGXqn3GSm

As part of Magic Eden's pitch, collectors will be able to place bids on NFTs using both ETH and ApeCoin, and those who do so will receive a discount. The suggested market would charge less for sellers' fees than Magic Eden's own market (2%), letting alone the top Ethereum NFT market OpenSea (2.5%).

‍The proposal states that the costs may be as low as 0.75% for sellers, with a basic charge of 1.5% that can be reduced by 0.5% for trades done in APE and an additional 0.25% for owners of Bored Ape Yacht Club, Mutant Ape Yacht Club, and Bored Ape Kennel Club NFTs.

“We think that our sheer ability to execute, combined with our efforts to connect with the ApeCoin DAO community and ensure that their marketplace vision is heard and executed, sets us apart from any other marketplace in crypto,” Doll said.

As part of the plan, Magic Eden has agreed to build the marketplace at no cost, and the community will assess this offer. Owners of ApeCoin will have the option to vote for or against the plan's approval if it is officially placed to a vote as an ApeCoin Improvement Proposal (AIP). If the idea is finally approved, Magic Eden promises that it may launch the marketplace as soon as September.

Additional features, such as a launchpad for creating and distributing new ApeCoin-related NFT projects, as well as the potential for Bored Ape developer Yuga Labs to sell products through the platform, might be introduced in the future.