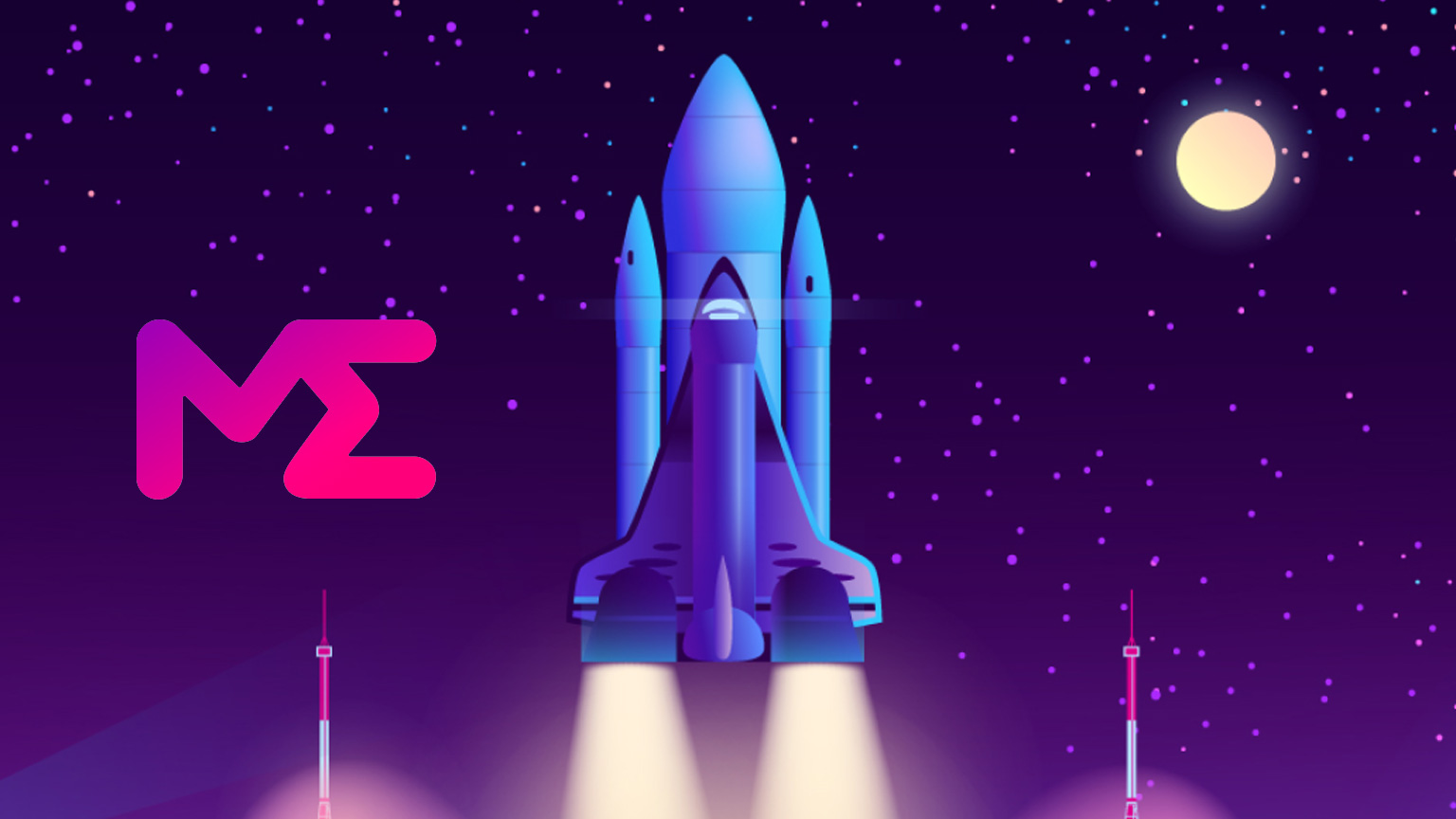 According to DappRadar's weekly data, Magic Eden has seen around 275,000 daily transactions (which includes purchases, bids, and listings), compared to 50,000 for OpenSea.

Magic Eden released data revealing that during the last week, 330,000 real sales (not including bids and listings like DappRadar data) occurred, equating to around 47,000 daily transactions.

.@magiceden has passed @opensea in daily NFT transactions, but the average trader on the Solana-based marketplace still spends much less per purchase.@elitanjourno reportshttps://t.co/QCh4mXdqXH

While Magic Eden users trade at a faster rate than OpenSea users, the Solana system's absence of blue-chip NFT projects has resulted in lower total sales volume, despite more transactions.

The differences in how NFT traders interact with the two platforms are most likely due to network costs on the various blockchains. Gas fees for a single Ethereum-based NFT on OpenSea are over $30 at the time of writing, while Solana fees are less than a cent.

Over a 30-day period, usage statistics show a similar trend; however, OpenSea's overall volume of traders is down 1% from the previous month, while Magic Eden's is up 316 percent.