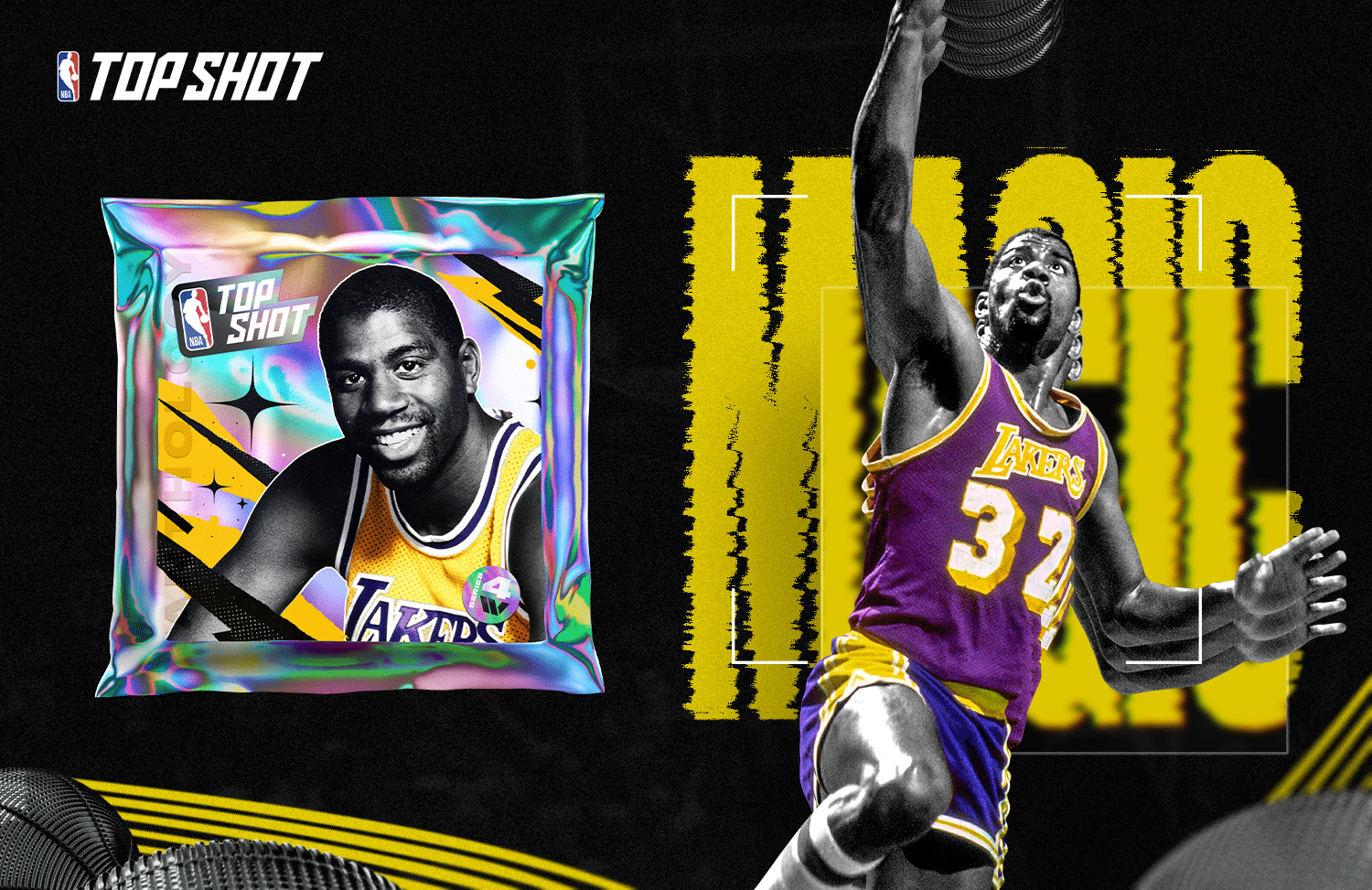 There will be 1,600 NFT packs in the collection, each reflecting a major period in Magic's career. In a Tweet on Monday, the five-time NBA champion expressed his enthusiasm to work with NBA Top Shot.

“I’m really excited to partner with @nbatopshot to release my first NFTs and bring some of my favorite moments from my career to fans everywhere,” Johnson tweeted.

According to the NBA Top Shot website, the collection will be released on June 7 and will consist of 1,600 NFT packs featuring moments from Johnson's career, with each pack costing $399. The remaining 400 packs will be freely available regardless of a buyer's score, according to the company. 1,200 of the packs will be airdropped to those with a Top Shot score of at least 150,000.

Four Rare and Legendary Magic Johnson Moments will be included in the collection. "Never Fear, E.J. is Here," "Now You See It, Now You Don't," "Hocus Pocus Pass," and "Game, Set, Magic" are their names. Magic himself selected each Magic Moment.

Despite the fact that this is Magic's first NFT collection, he has a dedicated fan base to back it up. Since its launch in 2020, NBA Top Shot, a collaborative venture between the NBA and Dapper Labs, has had tremendous success selling collectible digital assets.

NBA Top Shot uses the Flow blockchain which was founded by Dapper Labs in 2019. Flow is a proof-of-stake blockchain created specifically for NFT collectibles and crypto games.