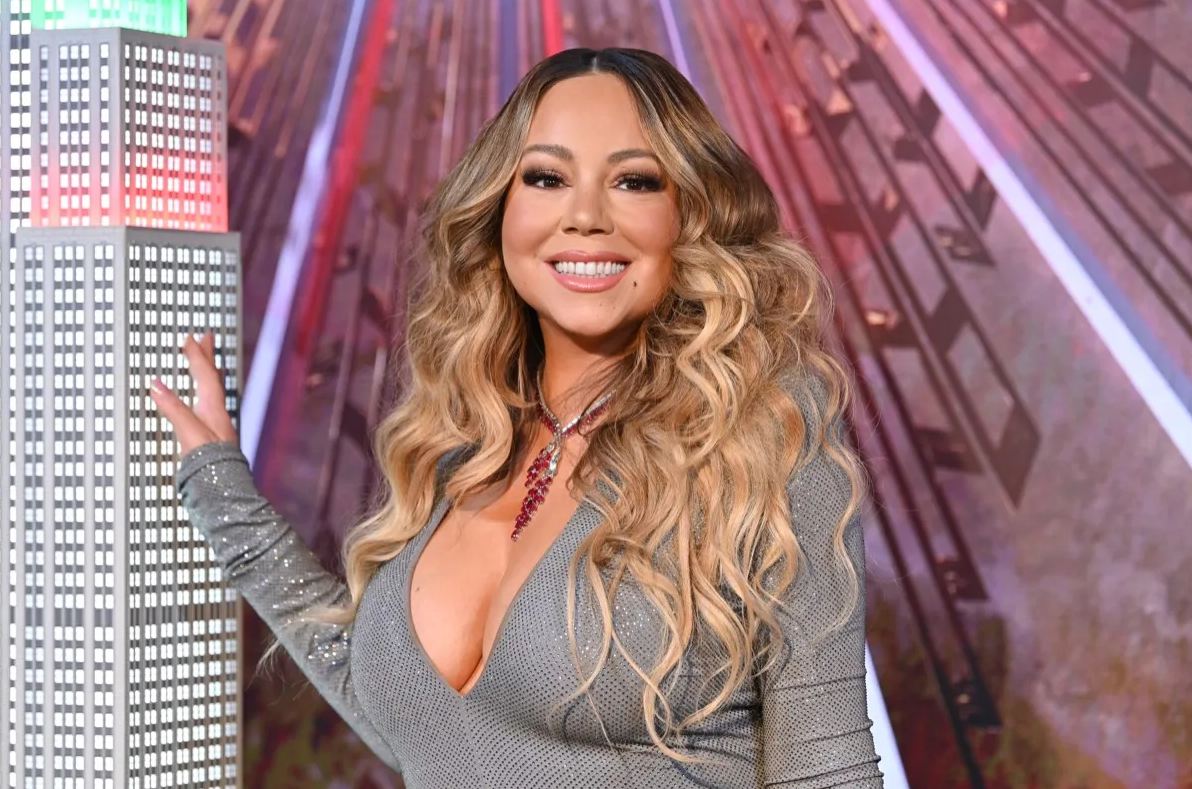 Mariah Carey is entering Web3 through the launch of a 1/1 Boarding Pass NFT...

On June 3rd, Mariah Carey announced an NFT auction that serves as a VIP event. Whoever wins Carey's new NFT on the Geojam website will get exclusive access to the Songwriters Hall of Fame induction ceremony.

The NFT will provide the owner the opportunity to fly to the event in New York aboard Mariah Carey's private plane. This NFT package includes two nights at a hotel in New York City and a guest pass to the Songwriters Hall of Fame ceremony.

Fly with me to NYC & join me in celebrating my induction into the Songwriters Hall of Fame! I’m partnering w/ @geojamofficial to bring one person (+1 guest) on this once-in-a-lifetime experience. Bid with $JAM on https://t.co/41RcJXsKqT Proceeds benefit @freshairfund & @MakeAWish pic.twitter.com/z7Juz6EnSq

This NFT is officially titled "Mariah Carey: Fly with Me," and it features a gleaming pink-purple aircraft ticket. The autograph of Mariah Carey could be seen in the center of this boarding pass NFT. On the top of the ticket, there are a few pink butterflies as well as the words "Butterfly Airways."

On June 3rd, the Carey-backed Geojam NFT platform began the 1/1 NFT, with bidding done using the platform's $JAM token. Bids of more than $5 million in $JAM will be accepted, with the deadline set for June 9th. A week later, on June 15th-16th, the Songwriters Hall of Fame experience will take place.

A percentage of the proceeds from the NFT sale will be donated to The Fresh Air Fund, an organization that has supported Carey from the beginning of her career.