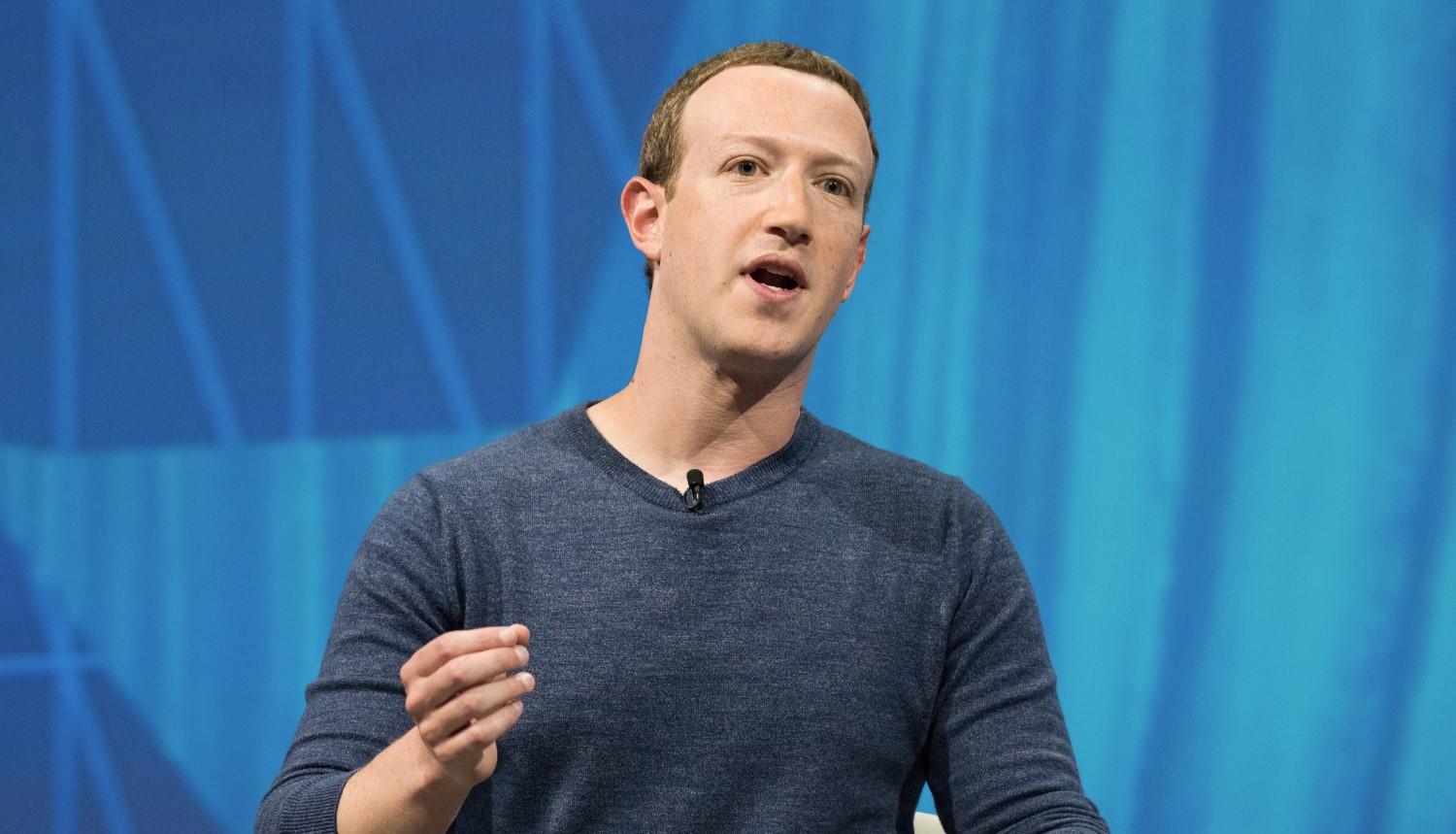 Mark Zuckerberg, the CEO of Instagram's parent company Meta, confirmed on Tuesday that NFTs will be implemented in Instagram...

Mark Zuckerberg, the CEO of Instagram's parent company Meta, confirmed on Tuesday that NFTs will be implemented in Instagram.

Rumors about the news have been circulating for months, with many speculating that users will be able to mint new NFTs on Instagram and share those they already have. Zuckerberg made the announcement during the SXSW conference, although he didn't say when NFTs will be available on Instagram.

Meta CEO Mark Zuckerberg said at a panel at @sxsw on Tuesday that Instagram users would soon be able to use NFTs. $FB
By @NelWanghttps://t.co/p0hYBTYvDv

During his address, Zuckerberg expressed his hope that users will be able to mint the clothes of their digital avatars as NFTs one day, but acknowledged that there is still work to be done.

Of course, this isn't Zuckerberg's first venture into blockchain technology. The CEO notably attempted to launch a digital currency named Libra in 2019, but the endeavor failed due to tremendous political and regulatory backlash.

Following pressure from US Senators Sherrod Brown (D-OH) and Brian Schatz, some early members of the so-called Libra Association quit the initiative within months of its debut (D-HI). By January 2022, Libra, then known as Diem, was dead.

The announcement of the Instagram NFTs on Tuesday appeared to evoke little reaction from investors. On a day when the overall market was up about the same amount, Meta's shares closed up about 3%.