Tech giant Meta today announced that, as part of its ongoing deployment, NFT collectibles support is now accessible to all Facebook and Instagram users in the United States.

In May, Meta started enabling NFT support on its platforms with Instagram, followed by the addition of Facebook support in June. In both instances, the company began with a small pool of users but over time, the user base has steadily grown.

As users in more than 100 other nations spanning Asia-Pacific, Africa, the Middle East, and the Americas, anyone in the United States may now display their NFTs.

Currently, the functionality supports collectibles from the blockchains of Flow, Polygon, and Ethereum, and there are plans to add support for Solana in the near future. Facebook and Instagram let users connect their wallets using MetaMask, Dapper, Rainbow, and TrustWallet. The "digital collectibles" tab in the settings of both mobile applications is where you may access the function.

The company unveiled a cross-posting function in August that enables customers to display NFT items on their Facebook and Instagram pages. The feature, according to Meta, demonstrated the "interoperability" of NFT assets that may connect to other platforms.

Meta's NFT push is part of the social media giant's bigger metaverse ambitions, disclosed last fall in its vision for the future of immersive internet. While NFTs will play a part in Meta's metaverse, it's unknown how open the metaverse's future platform will be—and if it will be compatible with other metaverse worlds and games. 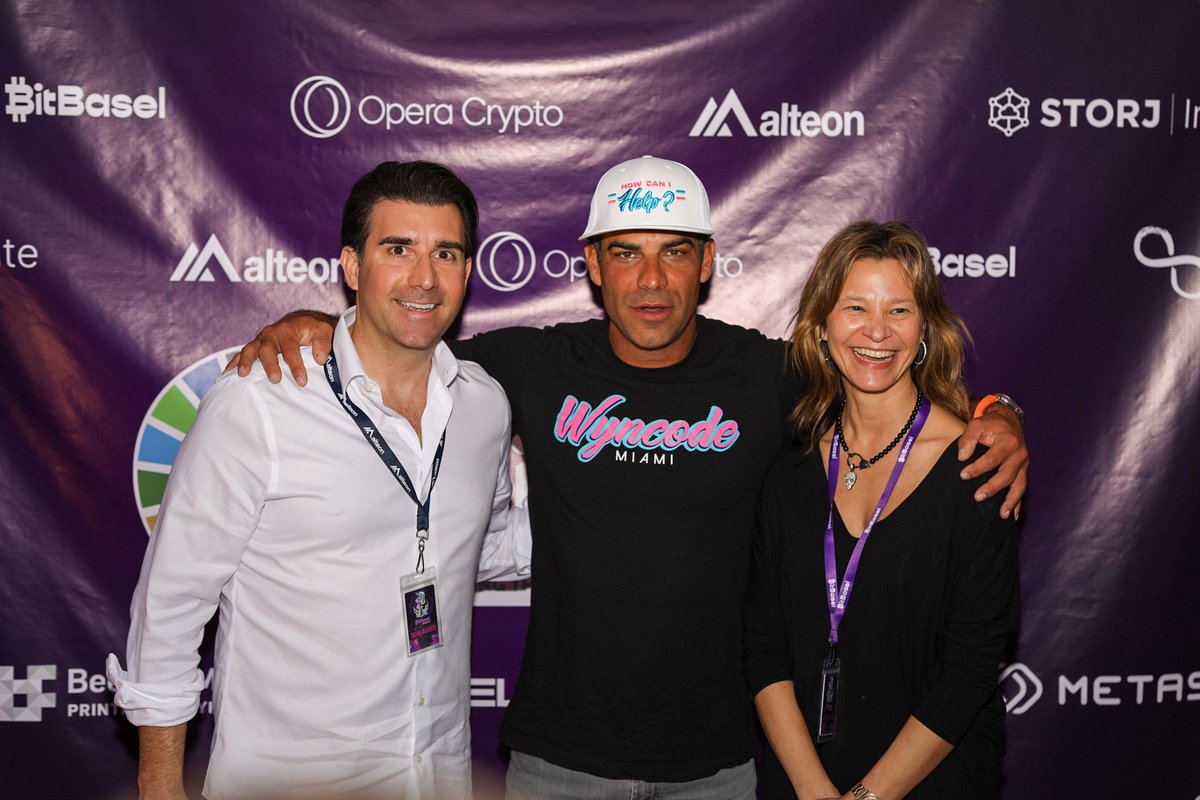