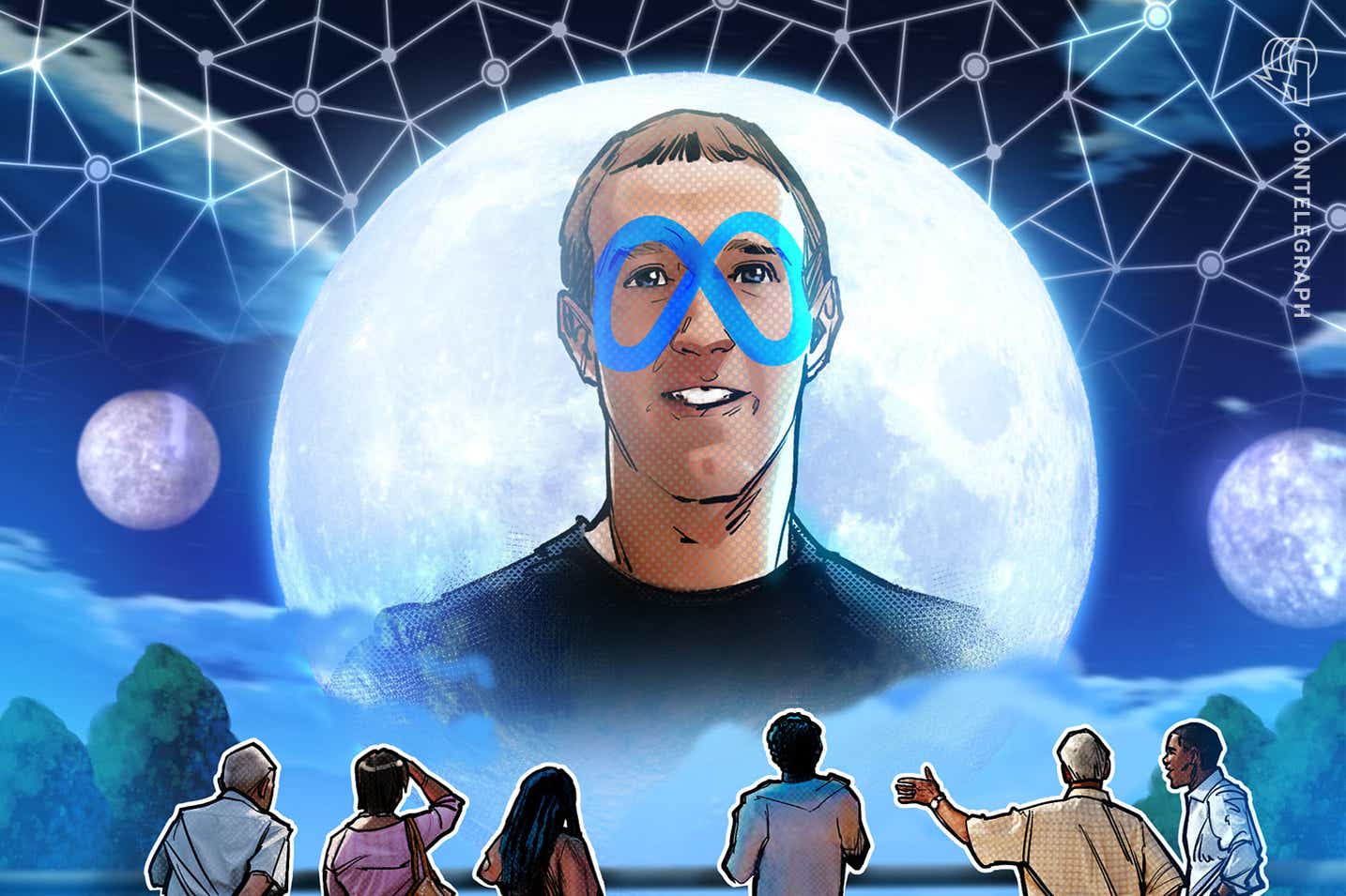 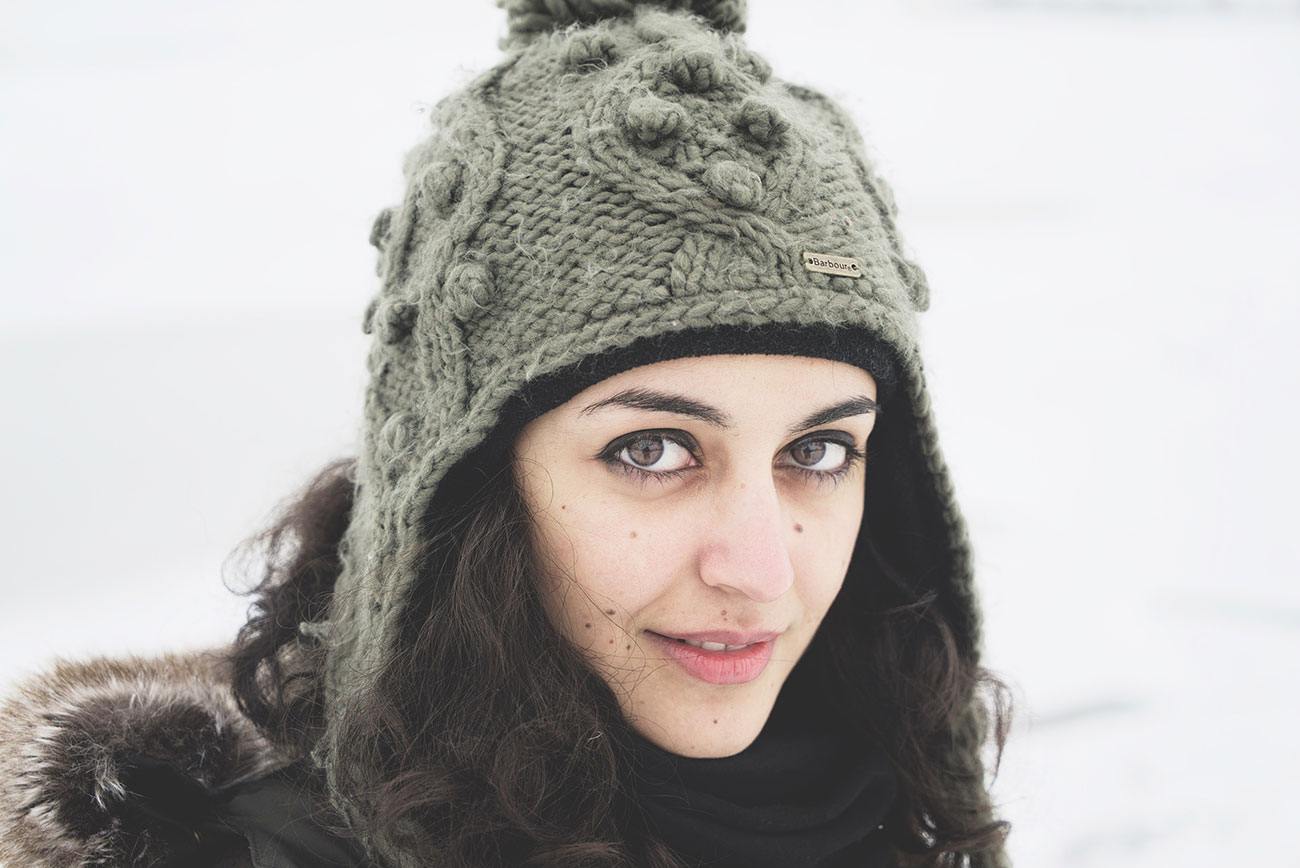 Meta announced Wednesday that, effective immediately, it will recognize 27 regulatory licenses from advertisers, up from just three previously. This means many more applications for running cryptocurrency ads will be accepted. The changes are reflected in section 10 of Facebook’s updated advertising policy titled, “Cryptocurrency Products and Services.”

Before the update, only a narrow segment of crypto companies was able to advertise on Facebook because the platform recognized a small number of regulatory licenses. According to the updated policy, the following crypto products and services can now receive written permission to run ads on Facebook:

In addition, products and services related to blockchain technology, crypto news, education, payment methods and merchandise can be advertised without prior written permission. A Meta spokesperson confirmed to Cointelegraph that the changes also affect Instagram, which is owned by the company.

Meta explained that the updated policy reflects the maturation and increased regulation of the crypto industry, namely:

“[O]ver the years the cryptocurrency landscape has matured and stabilized and experienced an increase in government regulation, which has helped to set clearer responsibilities and expectations for the industry. Going forward, we will be moving away from using a variety of signals to confirm eligibility and instead requiring one of these 27 licenses.”

Facebook rebranded to Meta in October to reflect its growing ambitions beyond traditional social media. As Cointelegraph reported, the company wants to build a “metaverse” that connects digital social media with the physical world.