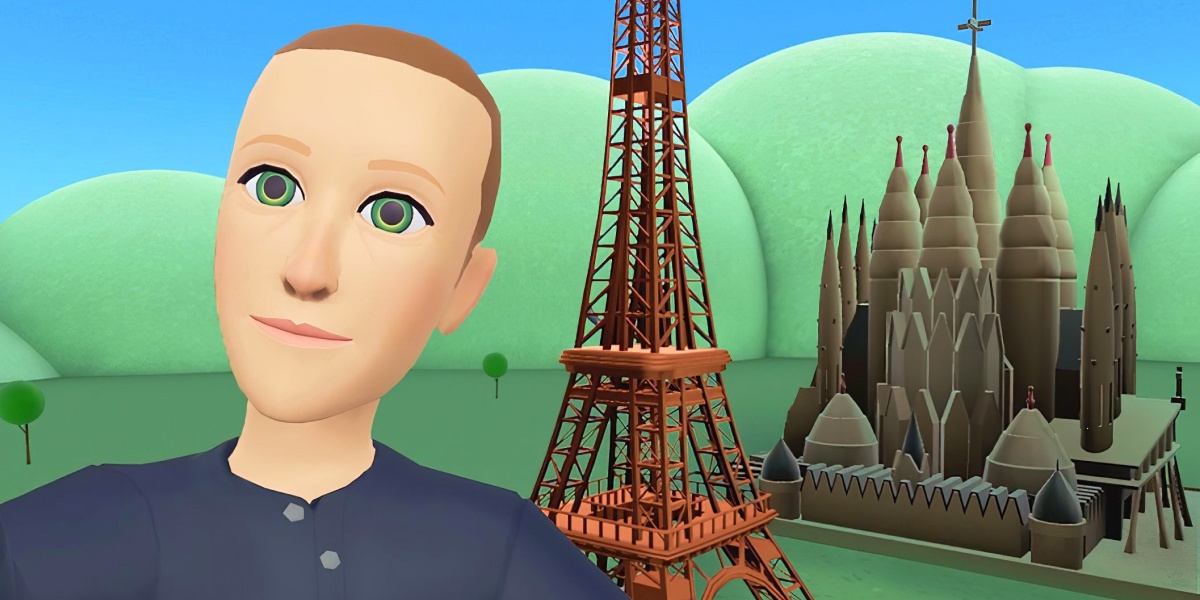 Meta is Rolling Out Horizon Worlds Metaverse in France and Spain‍

Horizontal Worlds will be rolled out to more countries in Europe to people aged 18 or older...

Previously known as Facebook, Meta has revealed that it has expanded its metaverse Horizon Worlds to adults aged 18 and over in France and Spain. The move is a part of a bigger effort to broaden the platform's exposure in Europe.

In a blog post, Meta expressed its "astonishment" at the rapidly expanding community on Horizon Worlds that has created unique experiences. These range from meditation-focused centers to games with lots of action.

When virtual and physical worlds collide, anything can happen. Digital creators unlock the possibilities of our tech and end up in all kinds of things virtual and augmented environments. Check it out: https://t.co/t0h9kYwHCt pic.twitter.com/7MKEEFDVwe

Currently, 300,000 visitors on average visit Horizon Worlds each month, according to the firm. Virtual reality headsets like the Meta Quest 2 are presently the only points of accessibility, although Meta is developing a web-only version for people without access to such technology.

Several businesses have benefited from Horizon Worlds' rising popularity by providing experiences for users. One of these businesses is Fender, which developed an island where users could design their own guitar riffs, and another is Wendy's, which developed a virtual restaurant with Easter Eggs and rewards.

Even Meta CEO Mark Zuckerberg admitted that the metaverse ambition of Meta and Horizon Worlds is a long-term play that will probably take years to materialize. It is also worth noting that Facebook has experienced financial losses and stock market failures after changing its name to Meta.

In 2022, Meta, a business with a variety of social media channels, has been quite active. Even though the year's economy was up and down, it spent the year innovating, adding non-fungible tokens to its applications, and launching virtual clothes stores.

Meta recently expanded the number of countries where their NFT integration with Instagram is available. Now, members of its social networking site from all around the world may upload and display their digital collectibles.

The business also announced two months ago that a clothes store for the metaverse had been launched so that customers could outfit their avatars in any way they pleased. Although Meta originally only collaborated with three apparel brands, there are plans to include more.

Given its metaverse ambitions, it may not be surprising that Horizon Worlds is expanding its reach. We'll keep an eye out at NFT Drops Calendar for any further developments in the story.