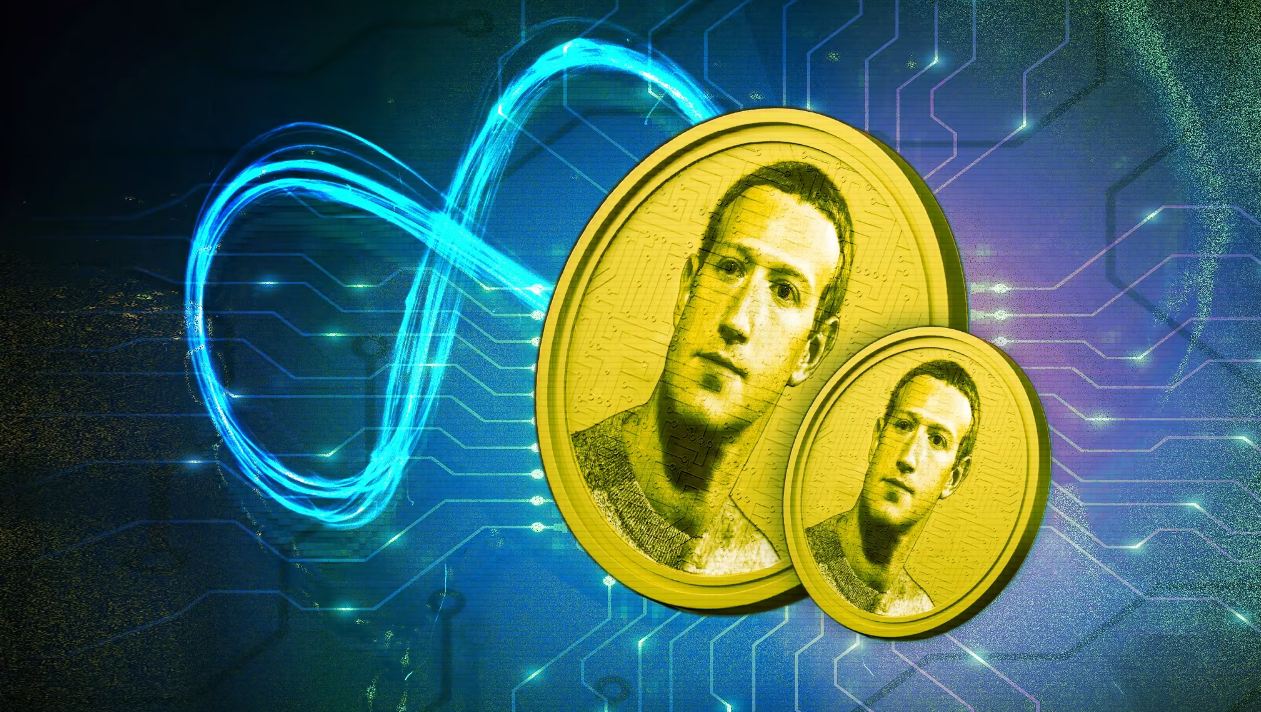 Meta's team appears to be working on a "Zuck Bucks" in-app virtual currency. According to speculators, these new tokens could be available on Facebook and Instagram in the near future.

The Financial Times compared these coins to "Robux" in the popular metaverse game Roblox. It's also evident that Meta will not establish its virtual money using blockchain technology. These new in-app tokens will be controlled by Meta, rather than a decentralized cryptocurrency.

Meta's new digital money initiative appears to have two main purposes. First, the company wants to try out revenue streams that aren't tied to advertisements. Meta is currently almost totally dependent on advertising to make money. According to some estimations, advertisers account for up to 97.9% of Meta's revenue.

Even though Meta still has the highest return on investment in the social media business, executives are apprehensive about depending heavily on advertisements, especially when apps like TikTok gain traction.

Meta could also be experimenting with "decentralized government" by using digital money. Although Meta will retain control, users may have more influence over what type of material emerges by "voting" with their tokens. This increased power could lead to new incentives and increased Facebook and Instagram user engagement.