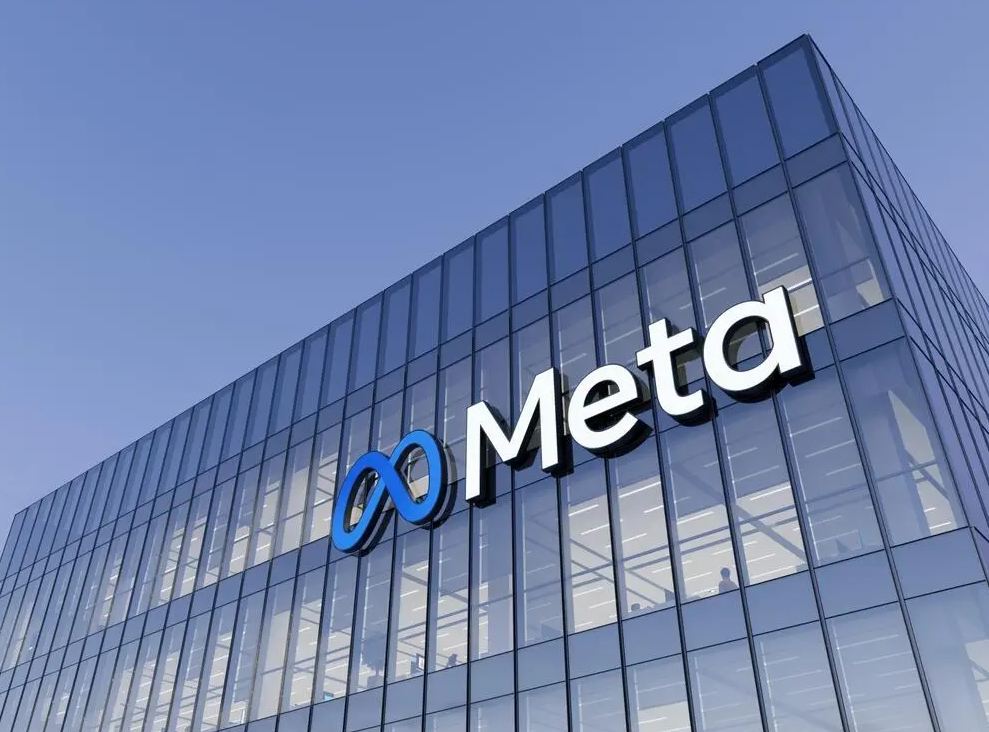 Meta and a French digital training firm will launch a “metaverse academy” in France for the new academic year...

‍Meta, formerly known as Facebook partners with Simplon, a French digital training company to introduce web3 to higher education. Thus, they aim to establish "metaverse academies" in France where students will receive training and education in various metaverse disciplines.

Academies will be built by Meta and Simplon in a number of cities, including Paris, Lyon, Marseille, and Nice. The program's initial year will benefit 100 students, with the current goal being to train 20 students per city annually.

Administrators will pay close attention to diversity, according to Laurent Solly, vice president of Meta's Southern Europe division. One of the goals of the program is to have 30% of the first-class be female. Simplon co-founder Frederic Bardeau stated he would not review resumes and would instead support a "positive discrimination" approach.

Members will receive training from the instructors in either support and assistance technicians or specialist immersive technology developers. The creation of a more precise and realistic metaverse environment will be one of the tasks. Enhancing user experience within the metaverse, which may also include the range and depth of interactions users may have, will be another component.

According to Meta and Simplon, the job market will likely look considerably different in 2030, stating that 80% of jobs do not even exist yet. To begin preparing people for the future labor market, this collaboration aims to integrate Web3 into education and training.