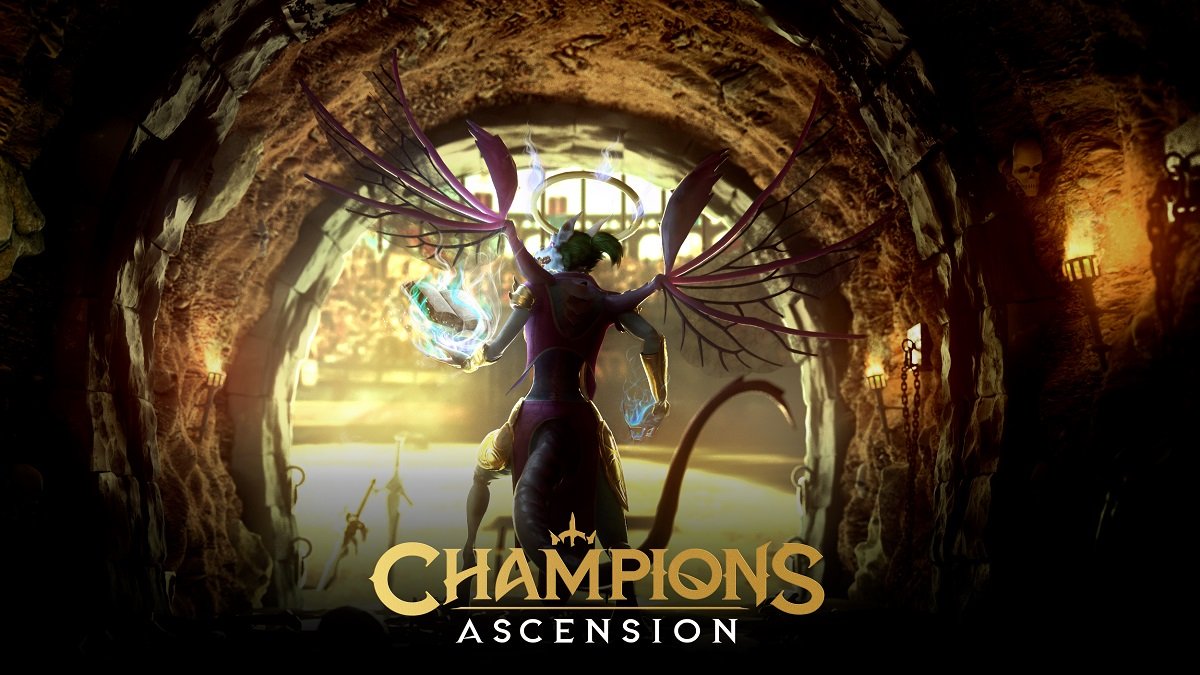 Mobile gaming dynamo, JamCity, has publicized a whole host of blockchain-based motivations, created a WEB3-specific gaming division, and is arranging for its first-ever play-to-earn launch...

Mobile gaming dynamo, JamCity, has publicized a whole host of blockchain-based motivations. And therefore, created a WEB3-specific gaming division, and is arranging for its first-ever play-to-earn launch.

For its initial taste of the NFT market, Jam City is developing Champions: Ascension.A high-fantasy gladiatorial adventure set in the dominion of Massina. Where god-like characters combat against a range of dreadful magical foes. Then ferociously forge the bones of their defeated enemies into weapons and armour.

Gaming mechanics will feature a play-to-earn system, where gamers send their NFT powered avatars into the arena. While future development is kept for a full metaverse rollout. Wherein, Jam City will flesh out the Champions: Ascension universe, and present staking and minting and trading

Ahead of the launch, Jam City is preparing for a limited run drop of “Prime Eternal” NFTs. A set of fully playable, in-game characters which will deliver added utility to early investors in the platform. And therefore, signify the highest tier of asset within the game.