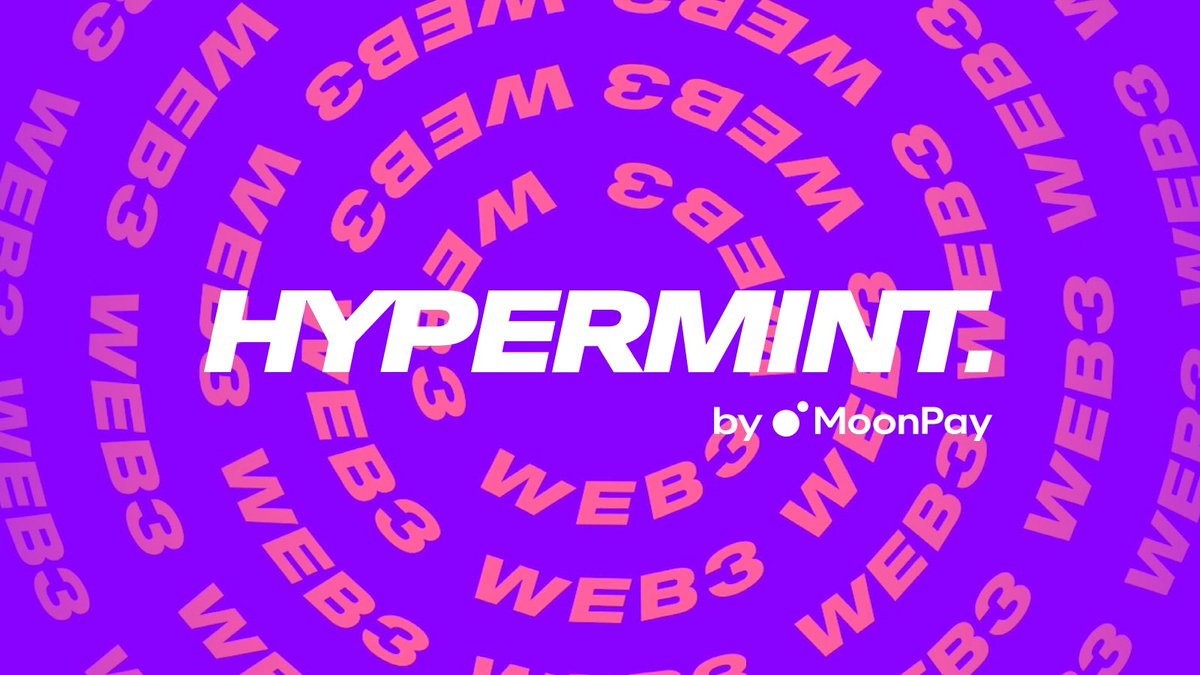 The new platform allows big brands, agencies, and organizations to mint hundreds of millions of NFTs every day, allowing them to scale up an activity that previously took months utilizing blockchain technology. It was publicly announced on Tuesday during a keynote speech given by MoonPay CEO Ivan Soto-Wright at Radio City Music Hall as part of this week's NFT.NYC conference in New York City.

The platform and its underlying technology represent a significant possibility for legacy businesses such as Universal and Fox, which own decades of intellectual property.

This functionality, as other sources have noted, is great for corporations with decades of intellectual property, such as Fox Entertainment and Universal Pictures. With HyperMint's new product, these businesses may produce millions of NFTs every day, allowing them to reach a broader audience faster.

Today, our CEO @isotowright demonstrated our new minting-as-a-service tool to the public for the first time ever. pic.twitter.com/8A3hKVqRqZ

In this instance, HyperMint is part of MoonPay's objective, which includes a portfolio of "crypto-as-a-service" solutions that benefit Web3 infrastructure. As of now, no timeframe for the launching of the new NFT platform or the first NFT collections has been disclosed. At debut, the marketplace will support three blockchains, including Ethereum and Solana, according to Soto-Wright.