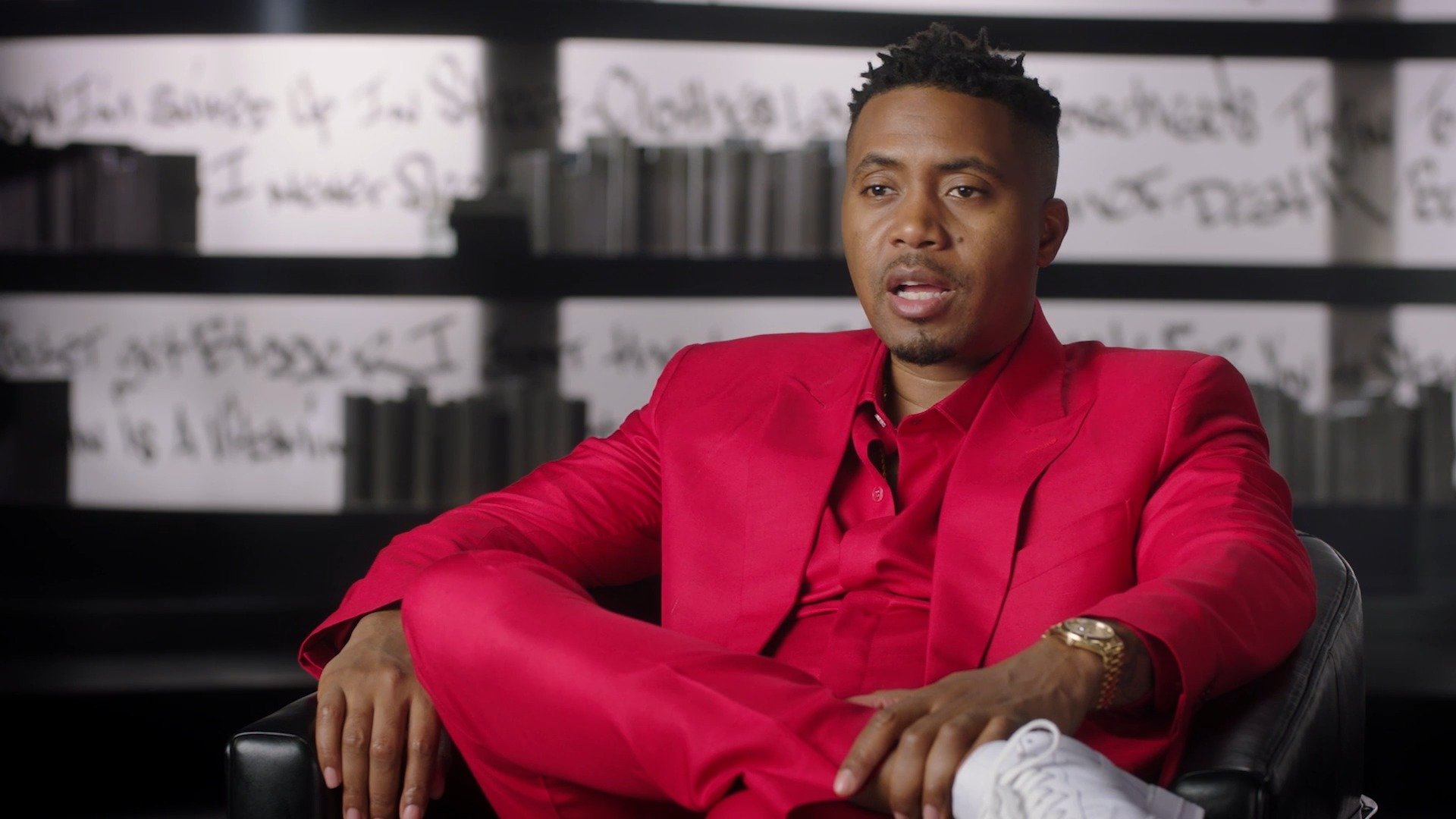 Hip-hop icon Nas has affiliated with blockchain-based music investment platform, Royal, to give fans the chance to gain streaming rights...

Hip-hop icon Nas has affiliated with blockchain-based music investment platform, Royal, to give fans the chance to gain streaming rights to his songs 'Ultra Black’ and ‘Rare,’ which are off his ‘Kings Disease’ and ‘Kings Disease II’ albums. The inventive NFT deal will see the Queens rapper become the first artist to allow fans to invest in his music on the platform.

Fans will be capable of investing in Nas’ music on January 11th,when Royal’s website releases a finite amount of ‘limited digital assets,’ a stretched version of an NFT. Fans can buy such limited digital assets in the form of ‘Gold’, ‘Platinum,’ and ‘Diamond’ digital tokens for each track, where they will then obtain a share in royalties every time the track is streamed. In total, Nas will be giving up 50% of his streaming rights for each song.

‘Diamond’ is the most exclusive and significant token tier, whilst ‘Gold’ is the least. The royalty share that owners will collect in each track increases in line with the significance of the tier token, whilst the supply of each token reduces as its prestige increases. There will only be 10 ‘Diamond’ tokens obtainable for each track, which will also comprise two VIP concert tickets, exclusive signed vinyl, a video discussion with Hit-Boy, plus all ‘Gold’ and ‘Platinum’ bonuses.