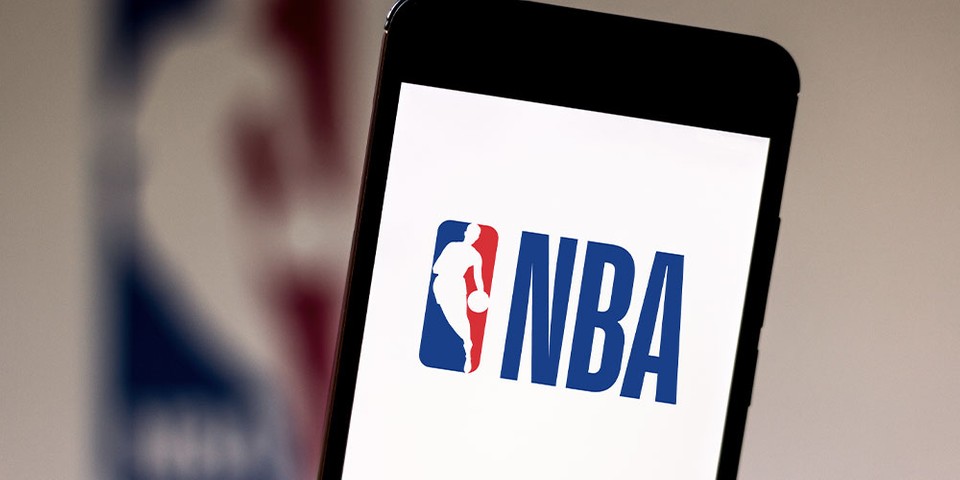 The NBA is launching The Association NFT, a new Dynamic NFT set..

Today marks the start of the launch of the National Basketball Association's upcoming Ethereum NFT collection of 18,000 assets known as The Association. Each Association NFT in this year's playoffs represents a real NBA player. There will be 75 NFTs of each player from the 16 NBA teams taking part.

The NBA is launching The Association NFT, a new non-fungible token (NFT) initiative in which the collectible's design will be dynamic and change over time. The appearance of the NFTs will change based on the performance of the players on the court. The more accomplished a player becomes throughout the season, the more visually their NFT will change.

Go to https://t.co/S7iinI4CDt to connect your wallet and mint.

Everyone on the Allow List has 24 hours to mint (max 1 NFT per wallet).

These NFTs, like actual players, do not remain static. NFT traits will evolve throughout the playoffs based on each player's real-life performance, which means that a certain number of dunks, blocks, three-pointers, rebounds, or assists will change that player's image. NFT backgrounds and "frames" will also change based on the performance of the player's team.

Dynamic NFTs. Every player in the Playoffs. 👇 https://t.co/HAaucVEqat

The announcement comes just a few weeks after the NBA launched a Discord server (with nearly 50,000 members) and a new Twitter account dedicated to everything "NBA x NFT." Some speculated that the NBA had filed a trademark application for "The Association" branding earlier this month, which piqued people's interest.