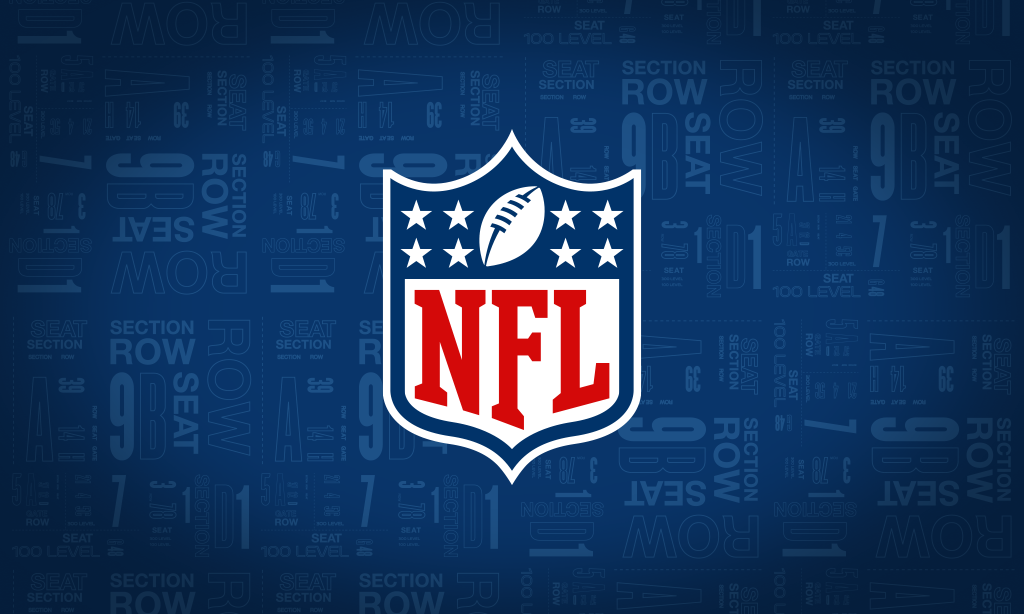 NFL launches a set of card-themed souvenirs to coincide with the league's forthcoming player draft on Thursday...

The NFL Draft in 2022 will be held on April 28-30, and the league is commemorating the occasion by releasing a new NFT collection with items inspired by each of the league's 32 teams.

The National Football League (NFL) is dabbling with non-fungible tokens (NFT) once again, releasing a set of card-themed souvenirs to coincide with the league's forthcoming player draft on Thursday.

The NFL Draft NFTs were released today on the league's own portal, with each team receiving 52 NFT collectibles. Each NFT, a playing card, costs around $52 and is minted on the Flow blockchain.

Although each NFT is referred to as a "virtual commemorative ticket" for the NFL Draft, it does not provide entry to the live event in Las Vegas. Instead, the NFL makes some of its virtual ticket collectibles accessible for purchase by the general public, according to the Ticketmaster-powered platform's FAQ.

Last season, the league used its platform to create virtual commemorative tickets for Super Bowl LVI, as well as regular season and postseason games. In addition, the NFL has recently launched commemorative NFL tickets based on past Super Bowl title games.