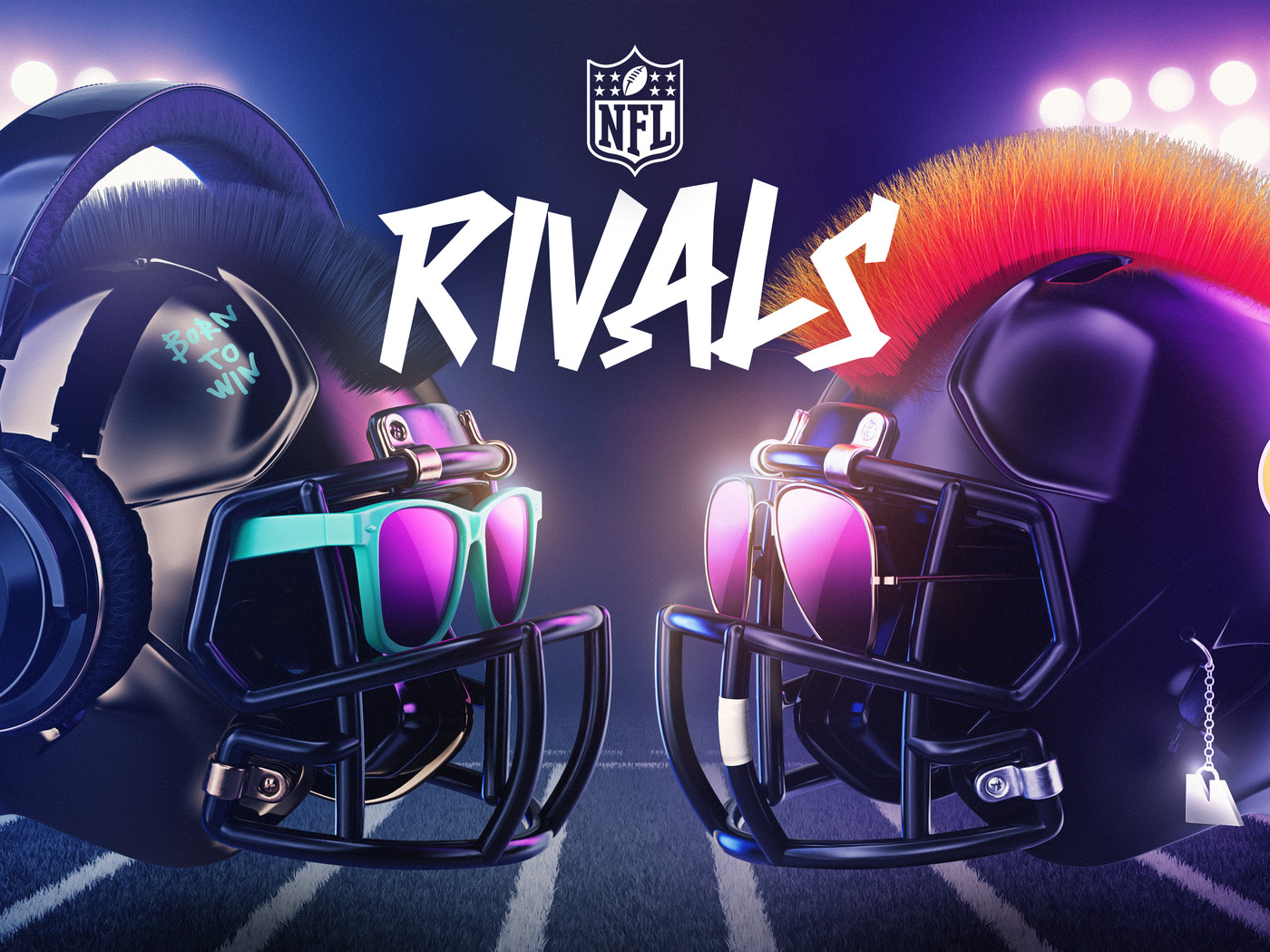 On Wednesday, the NFL and the NFL Players Association announced a new partnership with Mythical Games gaming technology to release NFL Rivals, an NFL-based video game.

The National Football League and Mythical Games signed a deal on May 25th to build an NFL-based fantasy football game. This new game, dubbed "NFL Rivals," will allow players to construct and manage a football club using NFTs in order to compete for prizes.

🏈The @NFL is the first U.S. sports league to launch a play-to-earn #NFT game.

🎮The #NFL in partnership with the gaming technology company @playmythical has created @PlayNFLRivals, a web and mobile blockchain-based fantasy game.

🔜NFL Rivals will be released in early 2023. pic.twitter.com/18GwgAXmfT

"NFL Rivals" has no official release date stated by Mythical Games, however, the company expects it to go live in early 2023. Before the release of "NFL Rivals," the NFL plans to release 32 3D NFTs. These NFTs will almost certainly come with unique in-game benefits.

"With the rise of blockchain technology, we are thrilled to partner with Mythical Games on a blockchain-enabled game that delivers new play-to-own NFT capabilities, creating a new adventure for fans who love to play football games," said Joe Ruggiero, the senior vice president of consumer products at the NFL.

The news comes only days after Major League Baseball announced a collaboration with SoRare on a similar NFT-style game for fan engagement. Professional sports organizations are actively looking for new ways to engage with fans, and they are merging the NFT craze with interest in fantasy football and other activities to do so.

According to initial reports, "NFL Rivals" users might win virtual or real-world rewards, including VIP event tickets. There's no confirmation yet on whether "NFL Rivals" will offer cash or cryptocurrency awards.

NFL management are eager to try "new gaming models" such as NFTs in order to provide fans with new ways to collect, interact, and compete. Mythical Games is also excited about the prospect of employing blockchain technology like NFTs to increase "interaction" with NFL fans.