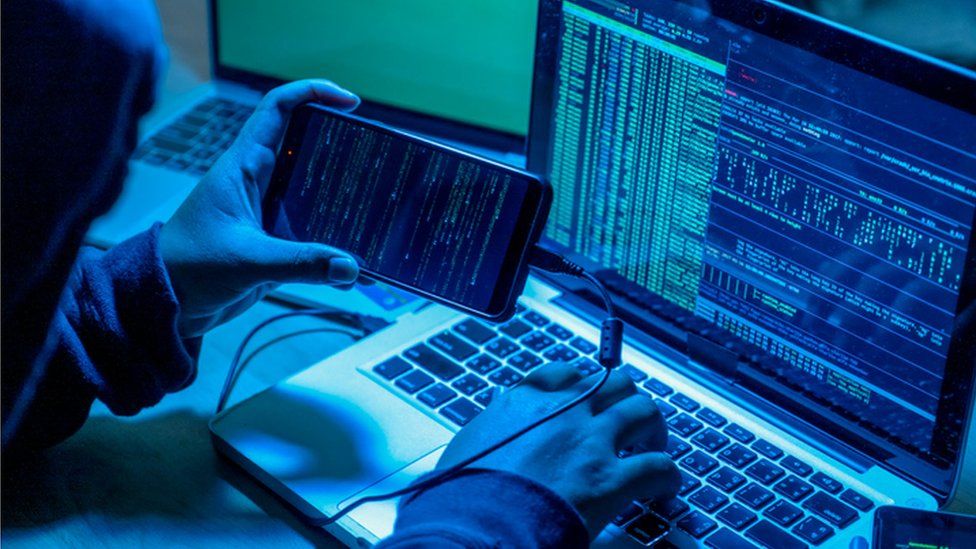 Beeple, a digital artist, was hacked today as part of a phishing scam that appears to have stolen over $400k in Ethereum and NFTs.

Mike Winkelmann, better known as Beeple, a digital artist and popular nonfungible token (NFT) creator, had his Twitter account hacked on Sunday as part of a phishing scam.

Users were warned by MetaMask security analyst Harry Denley that Beeple's tweets at the time, which contained a link to a raffle of a Louis Vuitton NFT collaboration, were a phishing scheme that would drain crypto from users' wallets if clicked.

The scammers were most likely attempting to profit off a legitimate recent collaboration between Beeple and Louis Vuitton. Beeple produced 30 NFTs for the premium fashion brand's 'Louis The Game' smartphone game earlier this month, which were embedded as player incentives.

The scammer continued to exploit Beeple's Twitter account to send phishing links that led to fake Beeple collections that lured unsuspecting users with the promise of a free mint for unique NFTs.

The phishing links were live on Beeple's Twitter for almost five hours, and an on-chain investigation of one of the scammers' wallets revealed that the first phishing link netted them 36 Ether (ETH), which was valued at over $73,000 at the time.

The second link netted the scammers roughly $365,000 in ETH including several NFTs from high-value collections such as the Mutant Ape Yacht Club, VeeFriends, and Otherdeeds, among others, bringing the scam's total value to around $438,000.

According to on-chain data, the scammer sold the NFTs on OpenSea and then transferred their stolen ETH into a crypto mixer to try to hide their gains.

Beeple later tweeted that he had reclaimed control of his account, adding that "anything too good to be true IS A F*CKING SCAM."

ugh we’ll that was fun way to wake up. 😫

Twitter was hacked but we have control now. Huge thanks to @garyvee ‘a team for quick help!!!! 🙏🙏🙏

Beeple created three of the top ten most valuable NFTs ever sold, including one that sold for $69.3 million, the highest price ever paid by a single owner. Because of his celebrity, he has been a target for hackers.