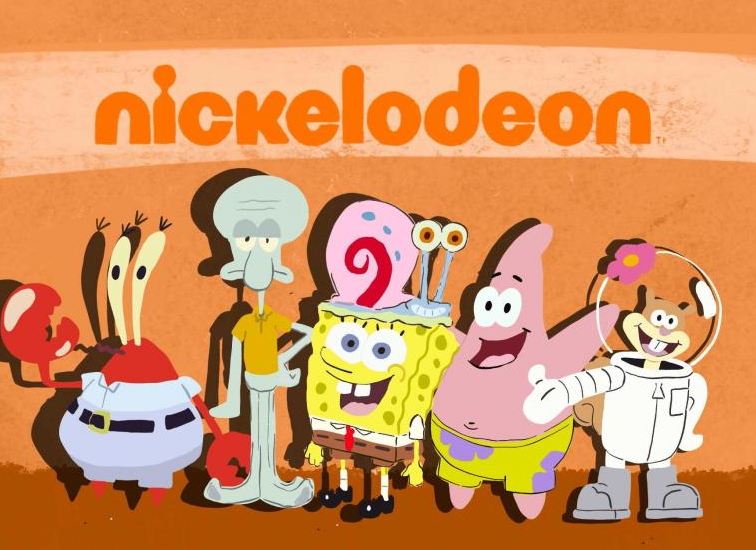 Nickelodeon to Launch an NFT Collection on Recur Platform

Nickelodeon hints at an NFT drop...

The iconic Nickelodeon, an American cable television station devoted to children's programming, has hinted at a future NFT drop in partnership with the Recur NFT platform, which is built on the Polygon blockchain.

They want your attention back ⏪📺

To commemorate the introduction of Nick's NFT set, Recur is also handing away commemorative Nick Day 1 Roles in their Discord channel.

Although nothing is known about the initial wave of Nickelodeon NFTs, promotional ads for the platform hint that the NFTs would focus on iconic Nickelodeon series such as Rugrats and Hey Arnold!

Earlier this year, Paramount submitted an application with the US Patent and Trademark Office (USPTO) to register the SpongeBob SquarePants NFTs trademark, which is still pending.

The announcement follows the debut of Nickelodeon NFTs by Funko earlier this month, which were quickly sold out. However, the first wave missing the trademark SpongeBob.

Nickelodeon fans have already expressed conflicting opinions about the NFT drop, with some enthusiastic about the news and others dissatisfied due to the environmental effect of NFTs.