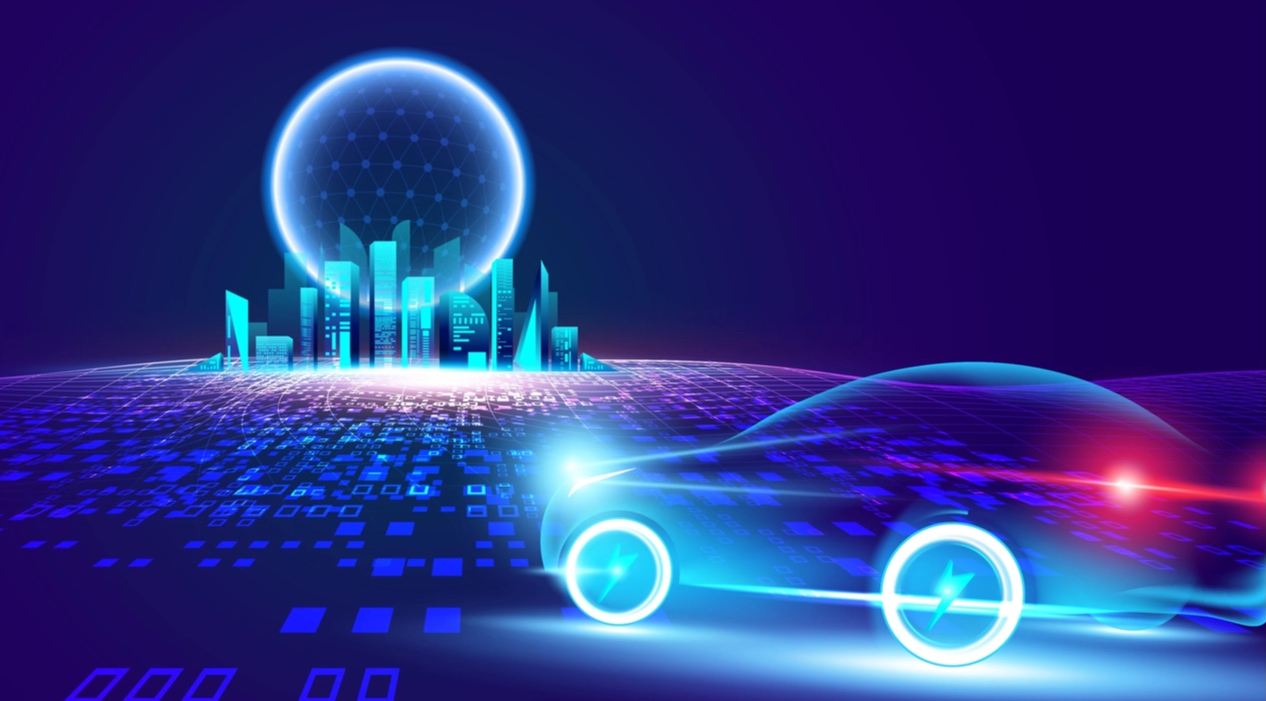 Nissan and Toyota Steps into the Metaverse

Nissan and Toyota reveal plans for Metaverse technologies implementation in their business operations...

Top Japanese car manufacturers have revealed that metaverse technologies are now being used in their business operations. While both Nissan and Toyota use virtual reality (VR) and augmented reality (AR) technologies, their metaverse projects appear to have different purposes.

Nissan appears to be most interested in using the metaverse to improve the consumer experience, according to early reports. For example, the Yokohama automaker recently debuted a metaverse showroom using the VRChat platform.

Happy #EarthDay!
Our commitment to a sustainable future is what drives us.  Innovating and transforming how we make cars that thrill and excite.
Learn more about how #Nissan is contributing to a decarbonized society, here: https://t.co/adqS1ufDw5 pic.twitter.com/Gx87cljM2O

Nissan also disclosed further information about their "Invisible-to-Visible" (I2V) metaverse effort. I2V is a "3D augmented reality interface" that can recognize data that drivers can't pick up in actual reality, according to Nissan Global's website. I2V's mission is to make driving safer and more pleasant for everyone. Nissan executives expect I2V to be fully incorporated into their vehicles by 2025.

Toyota, on the other hand, appears to be more interested in utilizing the metaverse to provide greater work flexibility to its employees. Many of Japan's top automakers have already implemented virtual reality workstations. Employees might utilize in-game avatars to attend meetings and communicate with coworkers in these virtual offices.

The COVID-19 lockdowns, according to Toyota executives, were a major factor in their decision to establish metaverse offices. Toyota also claimed that its virtual workplaces will allow new employees to communicate with numerous departments and senior management more easily.