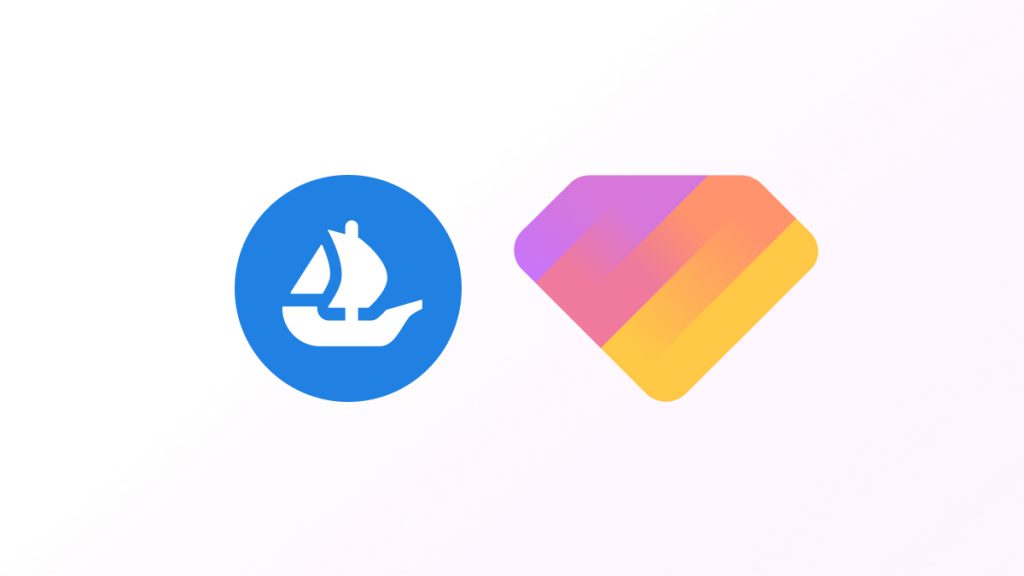 OpenSea said on Monday that it had purchased Gem, a non-fungible token (NFT) marketplace aggregator, for an unknown price. According to a blog post by OpenSea CEO Devin Finzer, the company took this step to give a better experience to its more seasoned "pro" users.

To invest in the "pro" community and continue improving the OpenSea experience, we’re excited to share that we’ve acquired @gemxyz !

Read more in the official announcement blog, and below 👇https://t.co/IBn38f2d3U

In a blog post, OpenSea CEO and co-founder Devin Finzer said that integrating Gem is part of an effort to serve more experienced NFT buyers.

“As the NFT community grows, we’ve recognized a need to better serve more experienced, ‘pro’ users, and offer more flexibility and choice to people at every level of experience,” said Finzer.

Gem is a single platform that connects to a variety of NFT marketplaces, including as OpenSea, LooksRare, and Rarible, and allows users to buy assets from all of them in one transaction. Gem also integrates rarity rankings for NFT collections. This could result in significant gas fee savings.

As per Finzer’s post, Gem will continue to operate independently as it extends its platform and adds more capabilities, and some of those features will eventually be extended to OpenSea's own platform.

Gem is similar to Genie, another NFT marketplace aggregator that specializes in bulk buying—particularly “floor sweeps,” or when someone buys up a bunch of the lowest-priced NFTs available in a certain NFT collection.

However, Gem—which itself only launched in January—has apparently taken the lead of late. Earlier this month, analytics platform DappRadar highlighted that Gem was processing about 10 times the number of transactions and total trading volume as Genie. The report noted that Gem supports LooksRare and lets users still earn LOOKS reward tokens for trading via Gem. Since the publication of that report, Genie has also added the ability to claim LOOKS tokens via purchases through its platform.