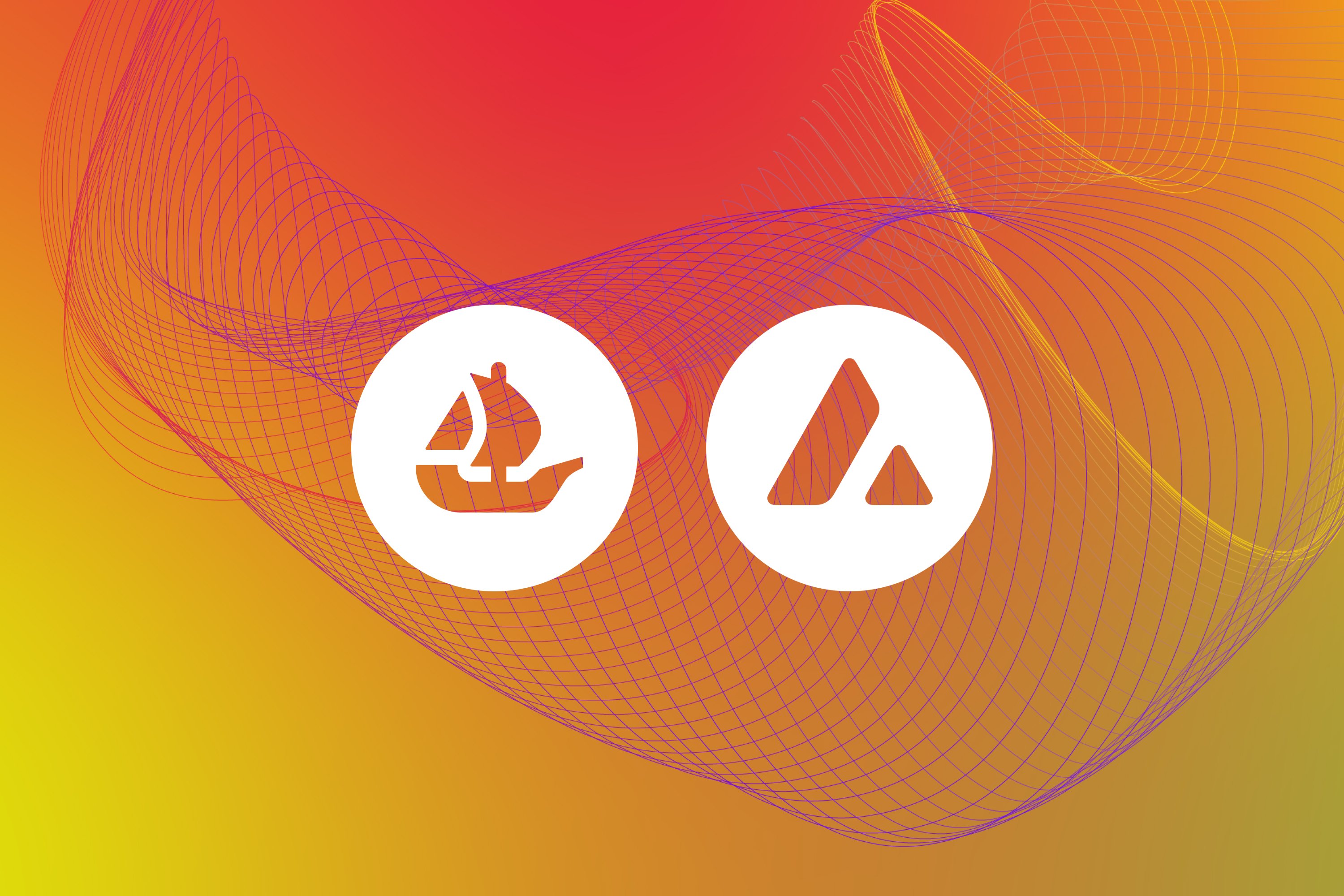 On Tuesday, the leading NFT marketplace OpenSea said that it added support for Avalanche, the blockchain industry's quickest platform for contracts. Avalanche NFTs' reach has been extended into a new area thanks to the partnership. Kalao, Joepegs, NFTrade, and Campfire are just a few of the top markets that OpenSea has joined.

Avalanche is an open-source network with its native token AVAX and three blockchains, one of which is known as the C-Chain. The C-Chain is designed for Ethereum interoperability and smart contracts, which are used by NFTs (NFTs can exist on either the C-Chain or the X-Chain).

It is true that OpenSea's announcement is excellent news for users of the Avalanche NFT ecosystem, but it is unclear if the NFT economy on the blockchain would benefit from the increased visibility. Even though some Avalanche users claim it to be an "Ethereum killer," Avalanche hasn't really had much of an impact on NFTs.

Data from CryptoSlam shows that only 4,488 buyers made up the majority of the $2.4 million in total NFT volume traded on Avalanche in September, which consisted of almost 25,000 transactions.

For comparison, Solana, which debuted at the same time as Avalanche, had roughly $130 million in total NFT volume moved last month across almost 3 million transactions and 143,000 buyers. Solana handled 193% more NFT-related transactions than Avalanche in September and had 187% more NFT traders than Avalanche, according to the same data source.

Ava Labs' Business Development L, which have amassed $227 million and $81 million since their openings, respectivead Dominic Carbonaro thinks Avalanche's NFT creators are only getting started, despite the fact that meme-based NFTs presently dominate the market.

“Avalanche’s NFT community has a unique identity and passion for experimenting with both the art and applications of NFTs,” Carbonaro said in a statement. “Creators here are still just scratching the surface,” said Dominic Carbonaro.