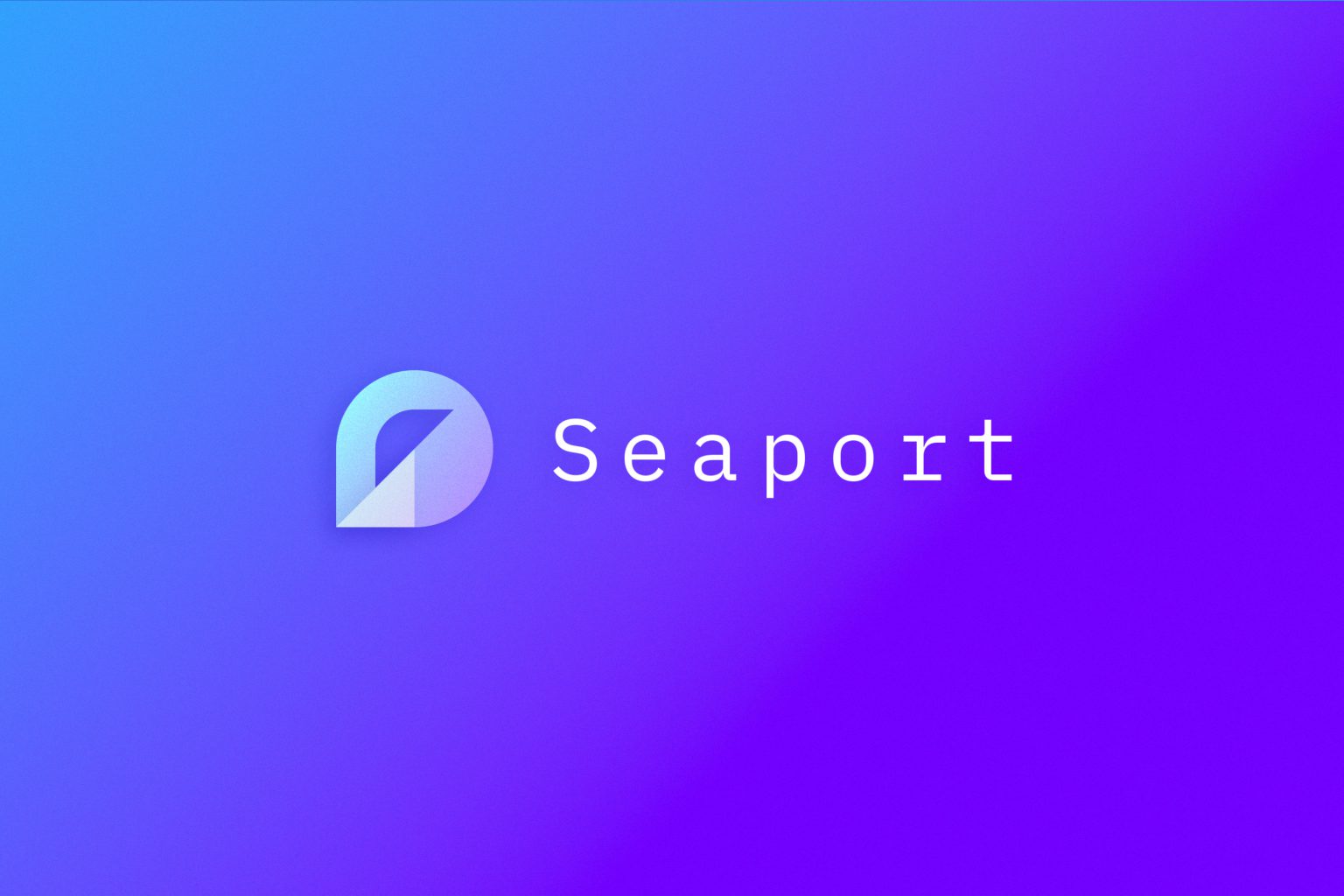 The NFT marketplace says the move to the open source protocol could reduce gas fees by as much as 35%...

OpenSea, a leading non-fungible token (NFT) marketplace, stated in a blog post on Tuesday that it is redesigning its back end and switching from the Wyvern protocol to its own Seaport protocol.

According to the blog post, OpenSea claims that the switch could drastically reduce platform transaction costs, lowering "gas" fees by "approximately 35% based on last year's data." According to the company, users will save $460 million as a result of the switch in the next year.

‍“Seaport is a game changer, it’s open-source, inherently decentralized and a modern foundation that will help us (and any teams using it) build and release new features more quickly,” OpenSea said in the post.

At the end of May, OpenSea first revealed that development will eventually take place on top of the Seaport. Despite having developed the first version of Seaport, OpenSea said that the protocol is open source and intended for usage by all NFT builders, creators, and collectors.

To sell NFTs utilizing the new protocol on the platform, sellers will need to pay a one-time fee for each collection.

Before switching to Seaport, OpenSea relied on the less effective Wyvern protocol, which was also utilized by hackers in February in an off-platform phishing scheme to siphon millions from traders.

“We estimate the new contract will save [over] $460 million in total fees each year,” OpenSea wrote in a Twitter thread detailing the Seaport announcement.

We estimate the new contract will save $460m + in total fees each year. But, that’s not all 👀 Let’s go through the updates… https://t.co/89B1FJARnl

The Web3 security firms OpenZeppelin and Trail of Bits have audited the open-source, decentralized Seaport protocol. It is not exclusive to OpenSea and has been designed to let users include many items in a single on-chain transaction.

OpenSea is also developing a technology that will enable NFT holders to sell several NFTs for sale at once and just pay one gas cost for the batch of listings now that it is on Seaport (competing marketplace LooksRare launched a bulk listings feature two months ago).

OpenSea launched a two-week code audit report competition with a potential prize pool of one million USDC (Circle's stablecoin) for its Seaport protocol prior to its introduction this week. Anyone who discovered bugs in the code was able to report them.