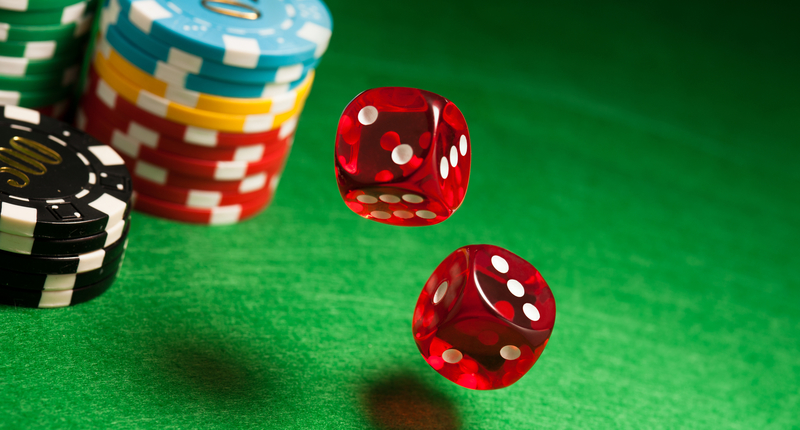 OpenSea, an NFT marketplace, has suspended trading of "Gambling Apes" non-fungible tokens from the Sand Vegas Casino Club after regulators in Texas and Alabama ordered a halt to trading because they were classified as unregistered securities.

The Cyprus-based Sand Vegas Casino Club stated that holders of the Gambling Apes NFTs will be able to share profits from the casinos. In a discord update, BlackyJefferson21, the project's community lead, stated that the team is working with lawyers and has reached out to Texas and Alabama in "good faith" to discuss the next steps.

"It appears the main issue with the 'Gambler' NFTs is that there was an explicit expectation of profit sharing, which appears to run afoul of the [Securities and Exchange Commission's] Howey test," said Christopher LaVigne, a partner in the litigation and arbitration team of international law firm Withers.

According to LaVinge, if the SEC determines that an NFT marketplace is providing a trading platform for securities, it will almost certainly consider the marketplace to be an unlicensed exchange.

According to Etherscan data, the NFTs are now listed at LooksRare and are still traded. The project's Twitter account has been deactivated, and many of the listed team members have not tweeted in months.