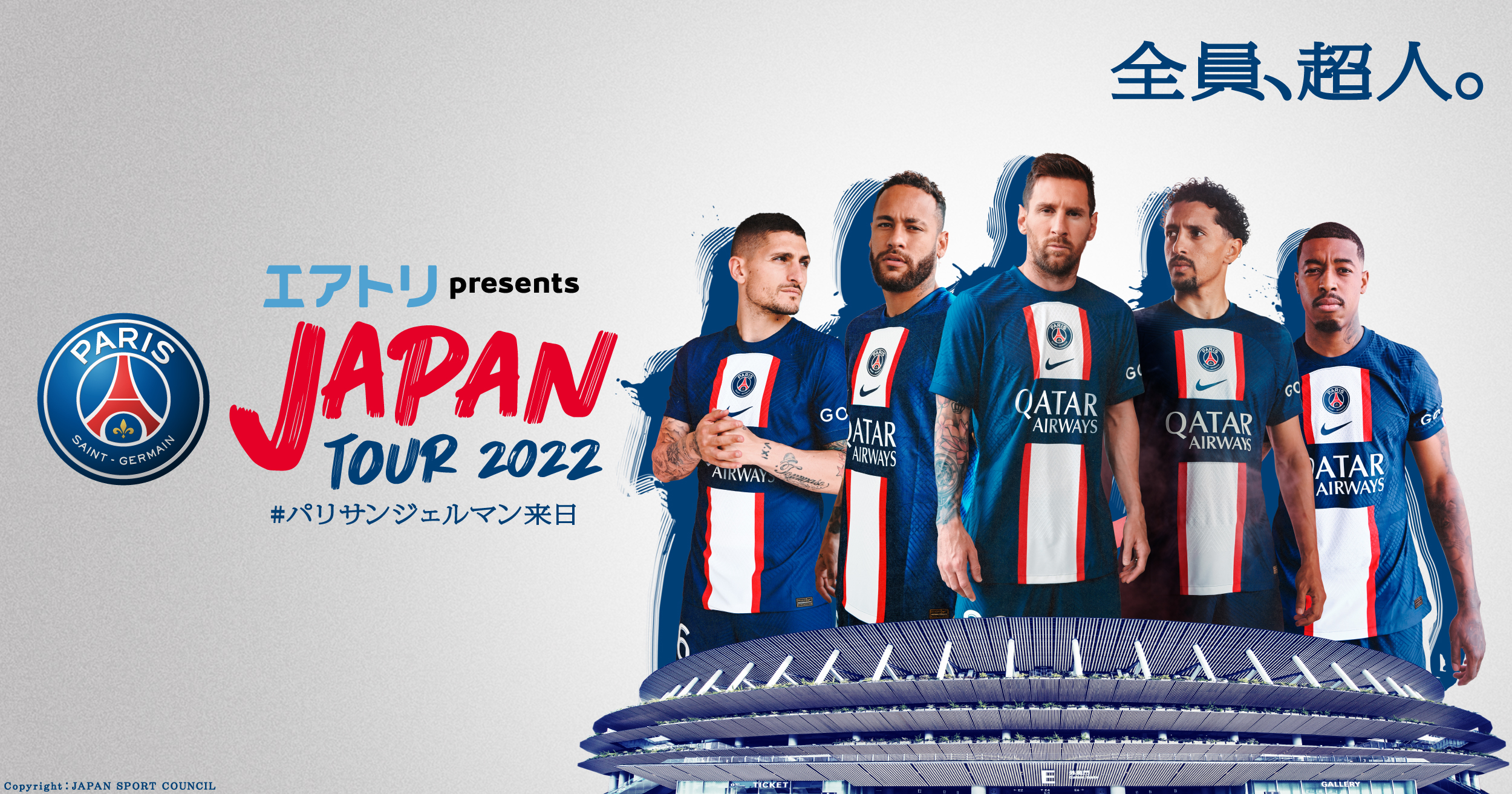 The French Ligue 1 champions Paris Saint-Germain are offering three unique non-fungible tokens (NFTs) that may be used as tickets for scheduled friendly matches in Japan later this month.

On the team's official website, there are just three limited-edition NFTs available till Wednesday. The NFTs cost 180.36 ETH, or more than $205K at the current exchange rate, and they provide entry to a VIP party and area where the owner may take pictures with PSG players. Additionally, there will be collectible NFTs commemorating the journey made from the tour's videos, messages, and images.

The three fortunate fans who acquire the NFTs will receive special benefits in celebration of the club's first trip to Japan since 1995.

The first friendly match of the season vs @QRM is coming up soon! ⚽️

You can watch it live on #PSG TV Premium and the Paris Saint-Germain @Twitch channel 📺https://t.co/HVu9F9hlEZ

On July 20th, the J1 League's inaugural game will take place against Kawasaki Frontale. The lucky spectators shouldn't be disappointed. Neymar Junior, Sergio Ramos, Marquinhos, Kylian Mbappé, Marco Veratti, and the greatest soccer player of all time, Lionel Messi, are just a few of the superstars that make up the dominant French soccer club.

Also, this isn't the first PSG's foray into adopting Web3 and NFT technologies. To commemorate its tenth league triumph, the team unveiled an NFT collection with Taiwanese music artist Jay Chou in June, and earlier this year, Argentine icon Messi announced he'd accept part of his transfer deal to SPG in cryptocurrency fan tokens. Notwithstanding, and earlier this year, Paris Saint-Germain Football Club has submitted a series of trademark applications to register its name in favor of offering a variety of services, including software, memorabilia, and goods that are tied to non-fungible tokens (NFTs).