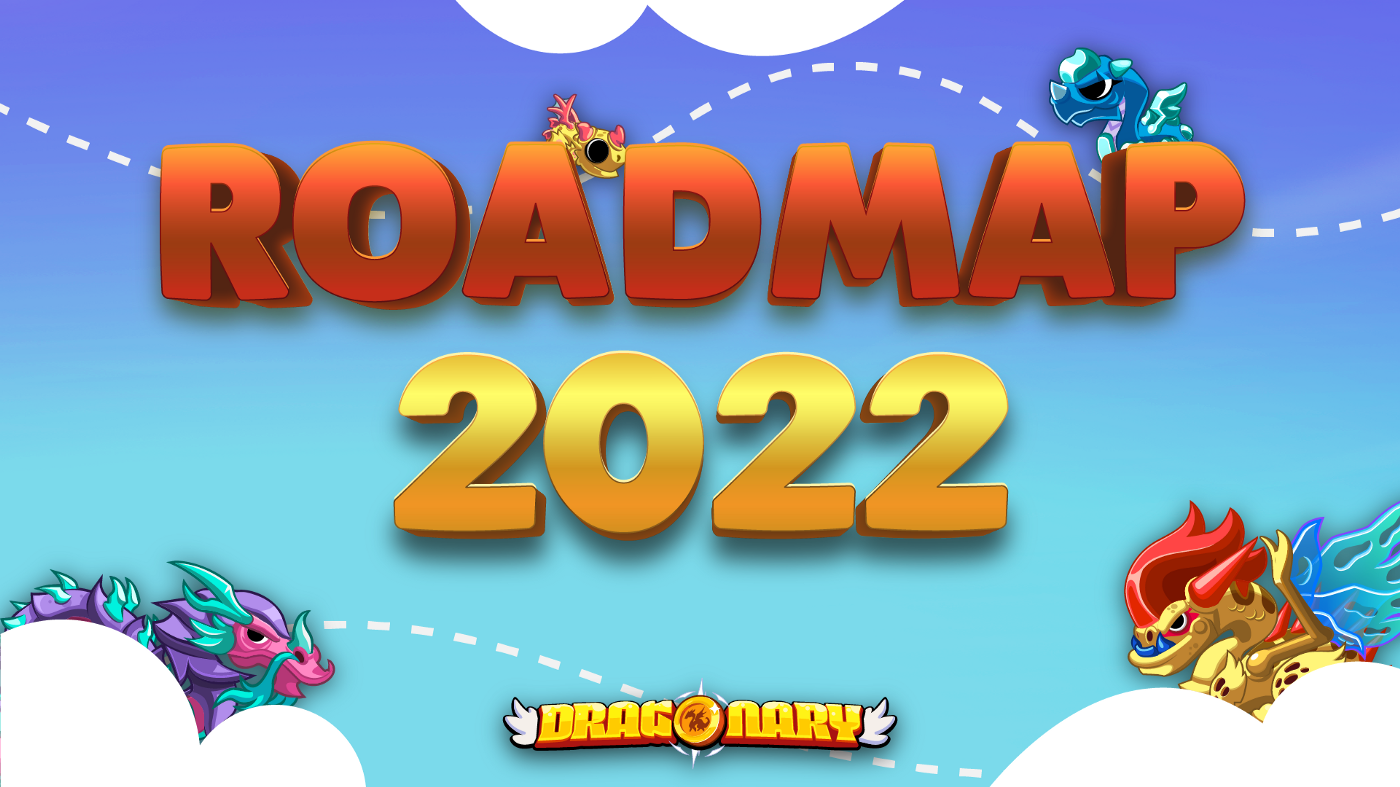 Dragonary has recently released exciting updates showcasing its goals and expectations for this year ahead...

Dragonary, The GameFi gem, has been constantly seeking ways to enrich its non-funginble token (NFT) GameFi protocol, and recently released exciting updates showcasing its goals and expectations for this year ahead.

With this New Year, come new objectives for Dragonary, and several upgrades and new features are going to be implemented in the upcoming months, according to Dragonary Roadmap.

In the first quarter, Dragonary Kart will kick off, a multiplayer free-to-play NFT racing game, where owners of the NFTs will have the chance to earn prizes on tournaments and special events. The design and development of Dragonary Kart is currently underway, the beta version is expected to be released during Q1, and the gameplay will be fully available during this period. In addition to that, new Dragon elements are on the work and will be introduced to the community in the upcoming weeks. Those elements will be used to create Karts, by fusing two Dragon NFTs.

Within the second quarter of 2022, the enchanted lands of Dragonarya will be implemented across the entire ecosystem (777 islands), where Dragons (NFTs) sleep, eat, battle and live. Dragonary also aims to release a bunch of new mini games, including 'Sweet Ember' game that involves embers, puzzles, and being quick and smart.

Heading to Q3 and Q4, the goal is for Dragonary Kart to be fully functional, and for gamers to have a wider range of NFT Karts and Dragons elements to choose from. Moreover, and during this period, Dagonary will reveal details about their secret battling game where you see Dragons strike with an AR experience.