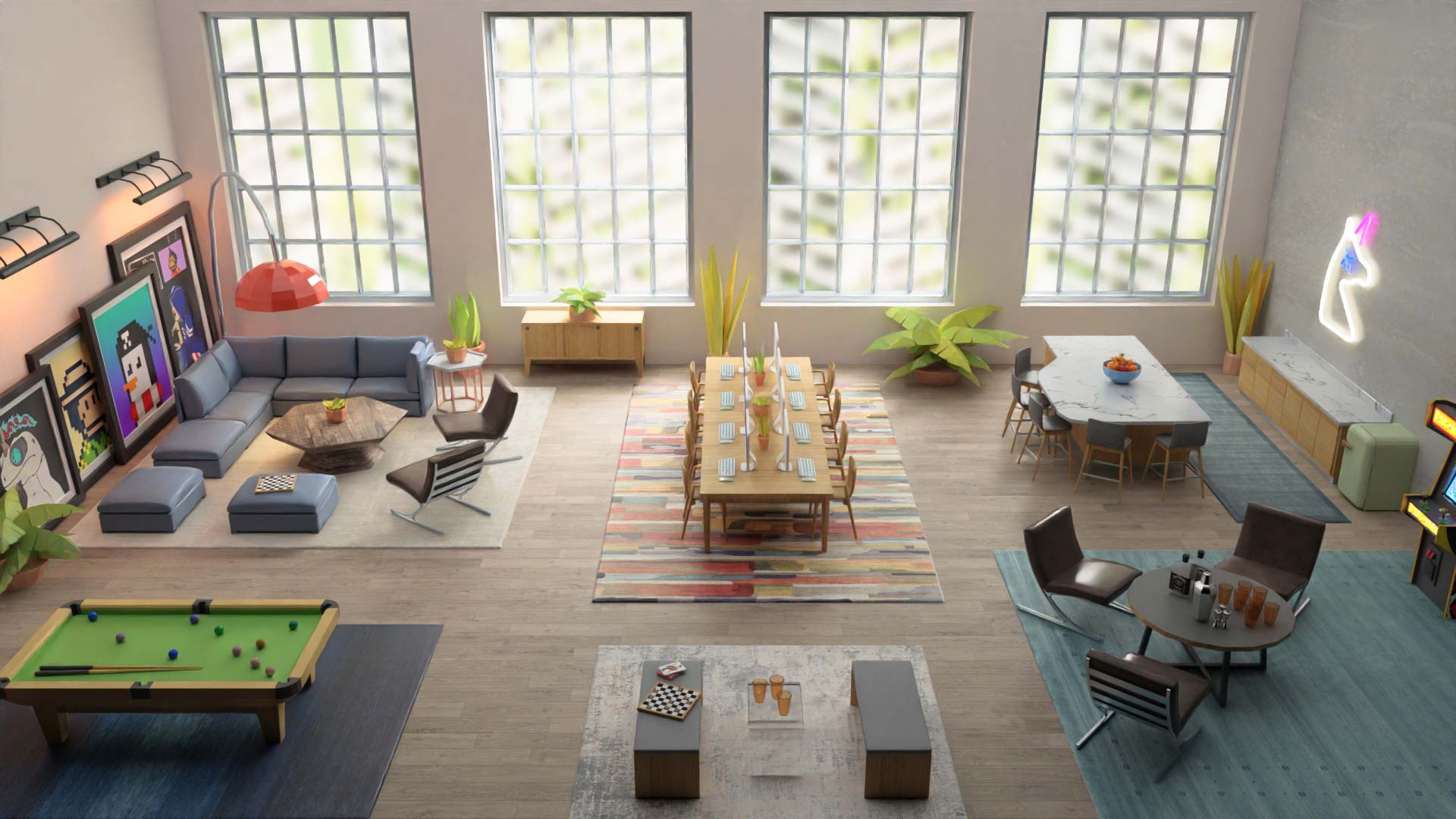 Portals, a Solana-based metaverse project, has closed a $5 million seed round led by Greylock...

Portals, a Solana-based metaverse project, has closed a $5 million seed round led by Greylock.

While Ethereum is the foundation for many of today's metaverse initiatives, such as Decentraland and The Sandbox, we are starting to see more activity on competing chains. Since its introduction last fall, the Solana-based Portals has quickly acquired traction and notable users, and the project has already received $5 million to reach its metaverse ambition.

The funds raised in this round will be used to expand the team working on the Portals metaverse (which will begin with "Portals Downtown") and the Portals suite of tools and features for creators and builders.

Using a rich digital content library and a simple drag-and-drop toolset, portals make it simple to create engaging and immersive virtual experiences — such as gaming, entertainment, social spaces, or HQs — in a downtown metropolitan metaverse. Once their places are constructed, creators may invite people to join them by sending them a short link that takes them straight to the area where they can hang out, play games, voice chat, view videos, and more.

Portals immediately attracted hundreds of Web3 companies and brands due to its focus on a dense city core and zero-friction user experience. Audius, Magic Eden, and Raydium, as well as leading crypto exchanges FTX US and Binance.US, were among the first to announce their presence in the Portals metaverse.

Here's a sneak peek at what we've been building in the #metaverse with @_portals_. Who is excited!? pic.twitter.com/9Nnw9dCHtz

Portals provide interactive features for visitors to engage with while exploring areas, in addition to providing tools for creating immersive experiences. Visitors can, for example, play HTML games from within a room, hang a poster, listen to music, go over to an art gallery wall and check a digital picture, or start up a discussion with another guest. Because portals are built to be extendable, more digital items, experiences, and paths can be generated as more areas are designed.

The metaverse is a more immersive future internet concept in which users engage in shared 3D areas for both work and play, own and use NFT assets. The recent hype around the metaverse has been fueled by Facebook's re-branding as Meta, although blockchain-based companies have been developing in the sector for years.