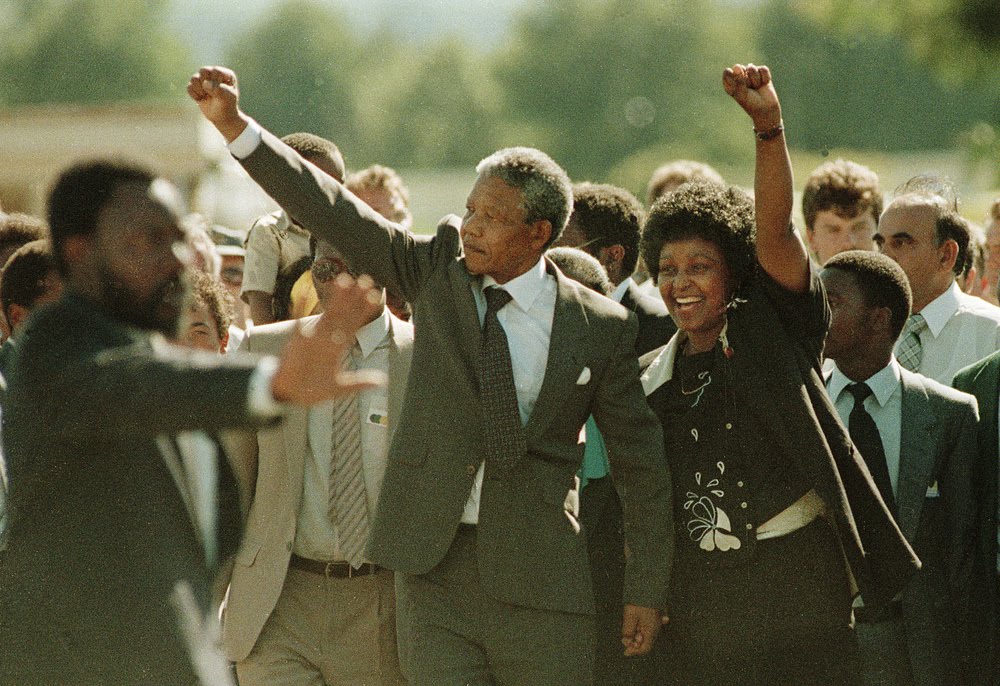 Sell of ever-before-seen archived footage of Mandela’s release from prison...

Web3 firm Probably Nothing partners with Vault by CNN to offer an unseen video of Nelson Mandela's release from Robben Island prison in 1990 as a non-fungible token.

The drop consists of 250 NFTs for $100 a piece and took place on the CNN Vault website on August 4 at 1 PM EST. "First Collectors Coin" owners from Vault got an $80 discount. Artificial intelligence was utilized in the drop's artwork to reproduce Mandela's cell.

It's time for what you all have been waiting for...

The collaboration drop is live!

Any other links are a scam!

The drop, according to Jeremy Fall, the founder of Probably Nothing, was "very much in line" with what the business aimed to do, which was to demonstrate that NFTs are not just for PFPs or art. The owners are "emotionally connecting" with this event and owning a piece of history by purchasing this video footage.

Fall also pointed out that the recreated Mandela cell had several characteristics that the man embodied but were not actually there, such as flowers outside the cage to signify Mandela's unwavering optimism. Fall argues that in the current world, where several circumstances have fueled division among the global population, this kind of worldview is necessary.

i collaborated with CNN’s web3 project, @vaultbycnn, and created an art piece for the 32 years of nelson mandela’s release from prison 🧵 pic.twitter.com/c3WbInsgB9

The collaboration between Probably Nothing and Vault by CNN to offer this unreleased video of Nelson Mandela's release from prison is an intriguing use of technology and definitely stands in contrast to what is frequently seen on the news: eye-popping sales figures and people flexing photos of Bored Apes. We at NFT Drops Calendar will keep an eye out for any new information regarding this subject.