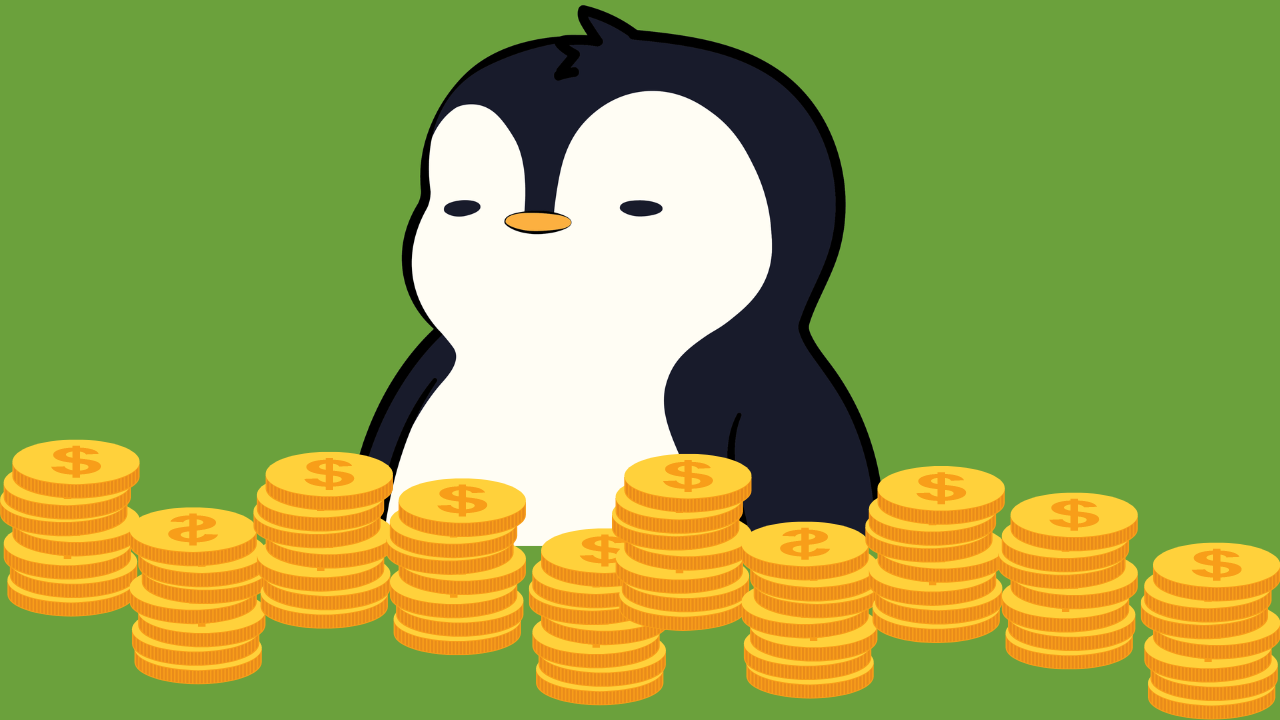 According to NFTPriceFloor, the Ethereum-based NFT collection has been pumping recently, rising 83% in the last two weeks. Additionally, data from GoinGecko shows that since August 18th, the collection has surged by around 400%. We also reported a 250% increase in the collection’s trading volume last Saturday.

The collection has recorded 310+ sales on @opensea alone in the last 7 days, with nearly 1k #ETH traded 📈

The price increase comes only a few months after the project was handed over to new management, which has been working hard to build a board of advisors that includes tech giants, produce toys and children's books featuring Pudgy Penguins, and build strong IP rights for Pudgy owners.

Pudgy Penguins is a PFP project that was introduced during the 2021 bull run in the NFT market. When it was launched, its adorable, pudgy penguin avatars were quickly sold out, and the project was very popular. The founding team of the project had, however, spent all of its funds, as community members discovered in late 2021. Holders were already suspicious since the project's creator, ColeThereum, had previously been identified as engaging in scam activities.

The Pudgy Penguins were sold to entrepreneur and passionate project supporter Luca Scnetzler in April 2022 for 750 ETH, or around $2.5 million. As a result of the new management's initiatives and utilities, several locals are now referring to it as a great comeback story.

Only time will tell if the Pudgy Penguins NFT collection will remain in demand or what value brand-new team executives will provide holders. However, some owners who persisted with the collection through its worse times can be encouraged by the recent sale of the rarest Pudgy Penguins NFT.