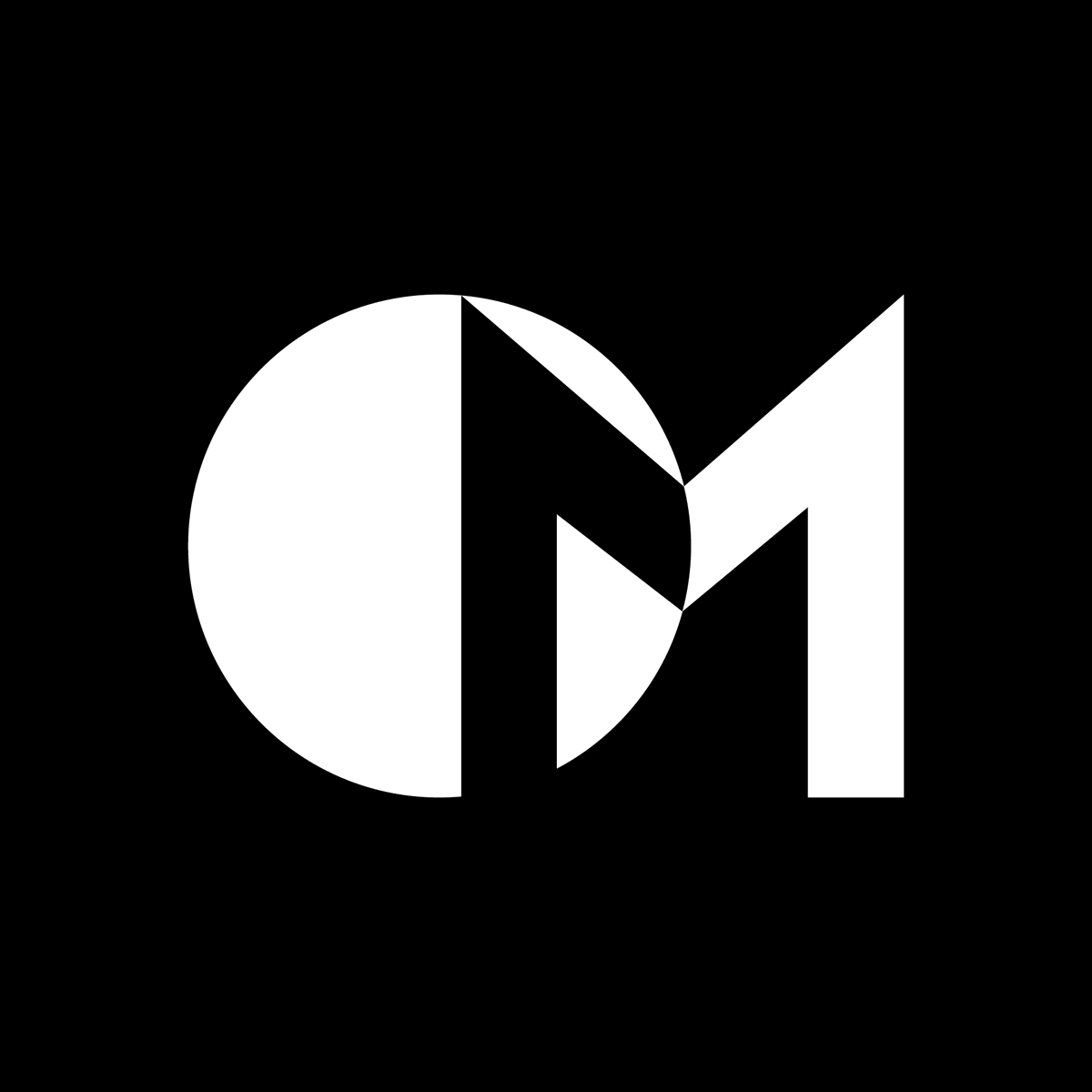 The project, named  "OM," is self-funded and aims to be an open platform built and shared by the community. The project's overarching goal is to establish ten self-governing cities, each with a population of no more than ten million people.

The first city's museum district (Genesis City) was launched in alpha mode earlier Thursday, with Punk6529 confidently telling their 323,200 Twitter followers that it could be "the most high-end art NFTs ever displayed in one place."

A promotional video for OM features a long list of NFTs from well-known projects such as CryptoPunks, Tyler Hobbs' Fidenza collection, Bored Ape Yacht Club, and Art Blocks. At this point, there are 2000 NFTs on display, all of which belong to Punk6529 or project team members. New users, on the other hand, will be able to "load" their NFTs into OM's galleries.

3/ So, the last 8 months (and I suspect quite a few more to come), this is what I have been working on. pic.twitter.com/cEHSOXy4As

The NFT proponent stated that they do not intend to charge fees or raise funds through crowdfunding at this time because they want to deliver a working product before scaling up through investment. Anyone can join and build in the alpha at this point, as long as their "ideas match" those of the museum district.

“I do not want your ETH, I want your input on how to design OM. I collect in public, I invest in public and we are going to build OM in public together”, said Punk6529.

To celebrate the beginning of OM I just took and minted a photo from the highest building of the #6529MuseumDistrict (inspired by @DrifterShoots). This is truly amazing, thank you for creating this. @punk6529 @6529er #OM #openmetaverse pic.twitter.com/hpRbIMgVzn

According to Punk6529, the museum district has 25 active buildings in the center square, as well as another 2000 buildings that have yet to be activated. “Each building can host between 1 to 100 spaces, so this district type can easily host 100,000 citizens,” said Punk6529.

To scale beyond "ETH/crypto degens," Punk6529 notes that the project must be affordable, user-friendly, and provide a bridge to the real world in order to grow and attract a mainstream audience.

If everything goes as planned, OM will enter public beta in June or July if the Metaverse attracts enough users and the technology can support further development and large spaces.