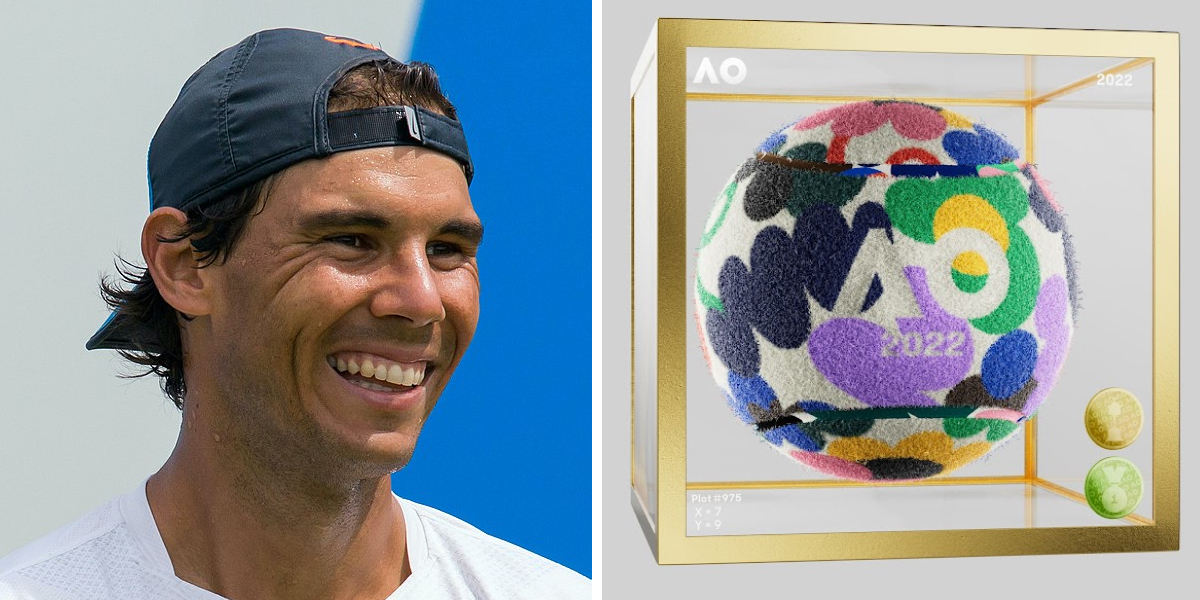 The Australian Open's Art Ball NFT has received an offer for 3.2 ETH...

The Australian Open's Art Ball NFT, which represents Rafael Nadal's game-winning shot, has received an offer for 3.2 ETH, which is 4,000 percent higher than the floor price.

Another Art Ball representing the women's title, won by 25-year-old Australian native Ashley Barty, has received bids of 1.3 ETH (approximately $3,500). Both owners of the game-winning NFTs appear to be HODLing, and none of those mentioned NFT is for sale at the moment.

The Australian Open, which is considered to be one of the most tech-savvy sporting events around, released the creative NFT collection Art Balls earlier this month.

Since the sale of 6,776 AO Art Ball NFTs for.067 Ethereum (about $300 at the time), the NFTs have skyrocketed in value, with the collection generating 1700 ETH ($4.5 million) in trading volume on secondary marketplace OpenSea.

The NFT Art Balls are unique in that each digital Art Ball is associated with a specific plot on the tennis court. The AO metaverse team looked through where the balls landed for match-winning points after the competition and related them to each Art Ball NFT's information. As a result, some Art Balls, such as the game-winners by Nadal and Barty, were more rare than others.