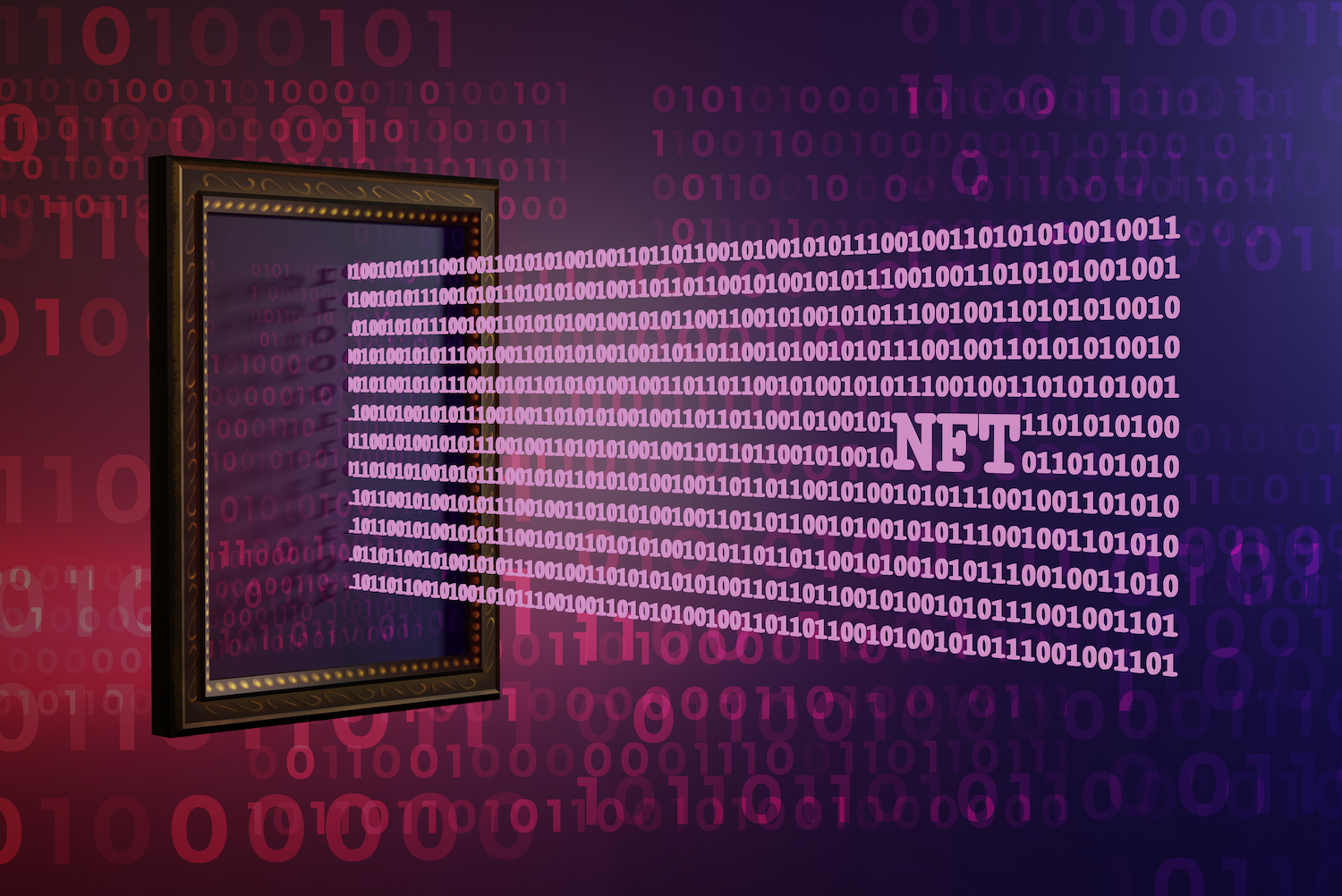 Rakuten to Revolutionize the Digital Media in Japan

Rakuten, a major Japanese e-commerce company, has announced the launch of Rakuten NFT, its own non-fungible token (NFT) trading platform...

Rakuten, a major Japanese e-commerce company, has announced the launch of Rakuten NFT, its own non-fungible token (NFT) trading platform.

In response to the growing popularity of non-fungible tokens around the world, the company initially announced plans to launch a proprietary NFT marketplace in 2021. The NFT marketplace, according to Rakuten, also hosts a platform that allows intellectual property owners to create their own websites for issuing and selling NFTs.

The new platform will be fully integrated into the Rakuten Ecosystem, which means that any of Rakuten's millions of Japanese members can sign in and check out using their existing Rakuten ID. This integration will also enable collaboration with other Rakuten services, which may offer gifts or benefits in the form of NFTs.

Many people believe that Japan, with a population of over 126 million people and a well-known pop culture that includes anime and manga, has the potential to increase the adoption of blockchain assets such as crypto collectibles.

#NFT adoption is forecast to increase around the world in future, a large number of people still don’t know what NFTs are.

The global NFT ecosystem experienced tremendous growth in 2021. Following a surge in trade volumes and adoption, major players in a variety of industries began exploring the non-fungible token (NFT) industry.