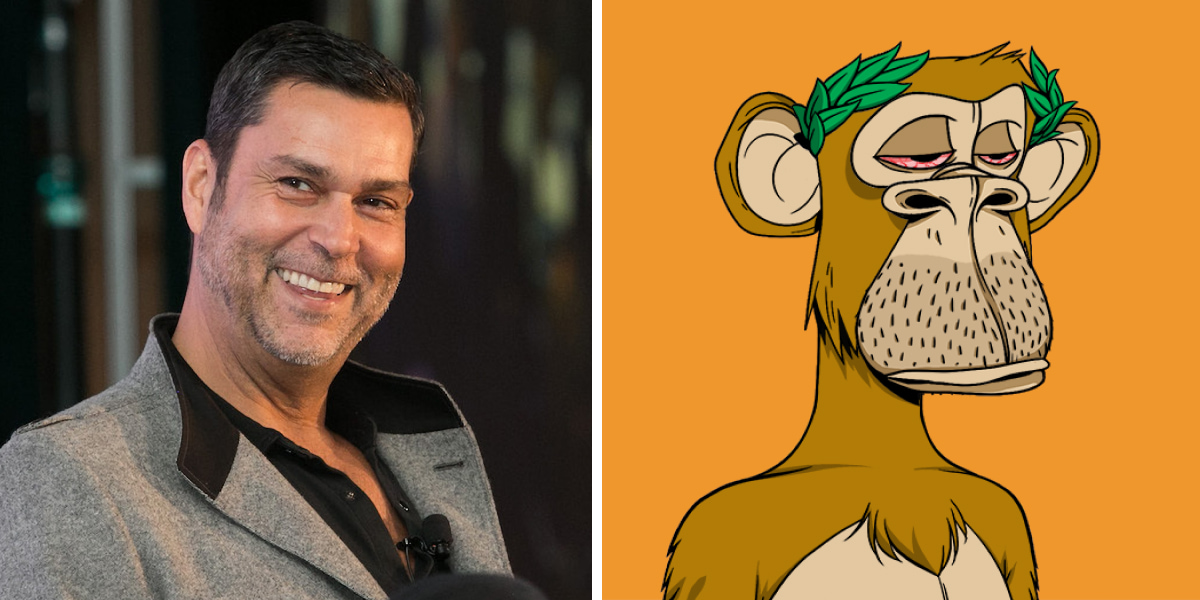 Raoul Pal, the current CEO of Real Vision and a former hedge fund manager at Goldman Sachs, recently purchased Bored Ape #7894 for 140 ETH (about $400,000 at the time).

Pal announced the big purchase on his Substack, explaining that he's been following Bored Ape Yacht Club (BAYC) for a while and discussing some of the collection's recent achievements.

He specifically cites the popular NFT collection's association with Adidas, being pleased by Yuga Labs' founder, and meeting Timbaland, the world-class producer who founded Ape in Productions, an NFT record label with four Bored Apes. Moreover, hearing that Yuga Labs had purchased CryptoPunks and Meebits and was returning IP rights to holders appears to have persuaded Pal to pull the trigger and invest into BAYC.

Pal is an investment strategist, economist, and hedge fund manager in the financial world. He is well-known for being one of the few investors who correctly predicted the 2008-2009 mortgage crisis. Also, recognized for being a proponent of Bitcoin and a crypto bull. He is the current CEO of Real Vision, a streaming service that seeks to provide customers with simple financial data, which he co-founded in 2014.

Bored Ape Yacht Club NFT collection is considered to be one of the most successful generative NFT sets. As of March 2022, Yuga Labs' PFP collection had recorded over $1.4 billion in total sales, and the floor price is presently 105 ETH, or roughly $350,000.

Pal isn't the first celebrity who aped in. Others who own Apes and are part of the community include Snoop Dogg, Eminem, Meek Mill, Paris Hilton, Jimmy Fallon, Kevin Hart, and Serena Williams.