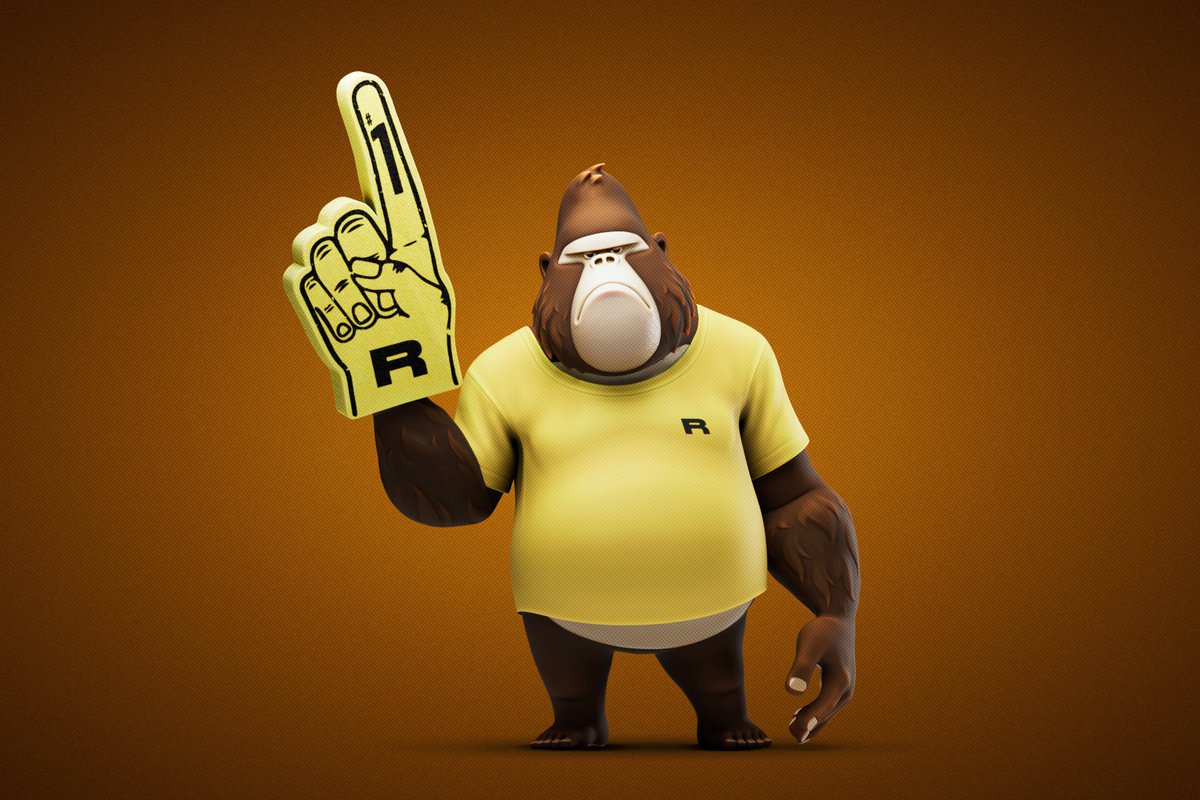 Solana NFTs have been integrated into the Rarible Protocol, and will soon be available on the Rarible.com marketplace...

Solana NFTs have been integrated into the Rarible Protocol, and will soon be available on the Rarible.com marketplace.
‍

This month, the Solana NFT ecosystem is expanding to new heights. Following its launch last week on OpenSea, the most popular marketplace in the NFT space, Rarible has now announced that its planned integration of Solana NFTs is now live.
‍

The open-source and growing multi-chain Rarible Protocol announced today that it now supports Solana NFTs, and that Solana NFTs will start appearing on the Rarible marketplace "in the coming weeks."
‍

The power of @solana. Now on @raribleprotocol.

Welcome @DegenApeAcademy to the @rarible fam! Your new community marketplace is looking goooood. 👀👇

Rarible
can be used by other projects and producers to create their own custom platforms because it is a protocol rather than just a marketplace. Solana joins a growing list of blockchains that are supported, including Ethereum, Flow, Tezos, and the most recent addition, Polygon. The $RARI token from Rarible is used to regulate the multi-chain ecosystem.
‍

In addition to today's announcement of Solana support, Rarible Protocol has announced the development of a custom marketplace for the popular Solana NFT project Degenerate Ape Academy (DAA).
‍

DAA and its associated NFT projects, including Degenerate Trash Pandas and Degenerate Ape Kindergarten, will be supported by the platform, which employs Rarible Protocol's white-label marketplace technology. A percentage of revenues from the custom marketplace will go to the Degen DAO, or decentralized autonomous organization.
‍

Rarible's addition of Solana NFTs support isn't surprising; in late November, CEO and co-founder Alexei Falin stated that the blockchain was on the protocol's agenda, and that the company was working on the integration internally. Tezos support was set to go live at the time, and Polygon support (which went live in March) was also on the way.
‍

Solana is the second-largest NFT ecosystem, and projects like Degenerate Ape Academy, Solana Monkey Business, and Aurory helped it gain traction in the second half of last year. DeGods and metaverse platform Portals are two recent prominent ventures, and Magic Eden is presently the largest marketplace in the Solana NFT area.
‍

The introduction of Solana to OpenSea was widely anticipated as a huge boost to the NFT ecosystem, which is currently much smaller than Ethereum's. However, the impact appears to be minimal in the short term: As of late Wednesday, CryptoSlam reported that Solana NFT trading was down 12 percent week over week. Meanwhile, according to Magic Eden's statistics, OpenSea has only handled 13,082 SOL (about $1.37 million) in Solana NFT transactions in the last week.