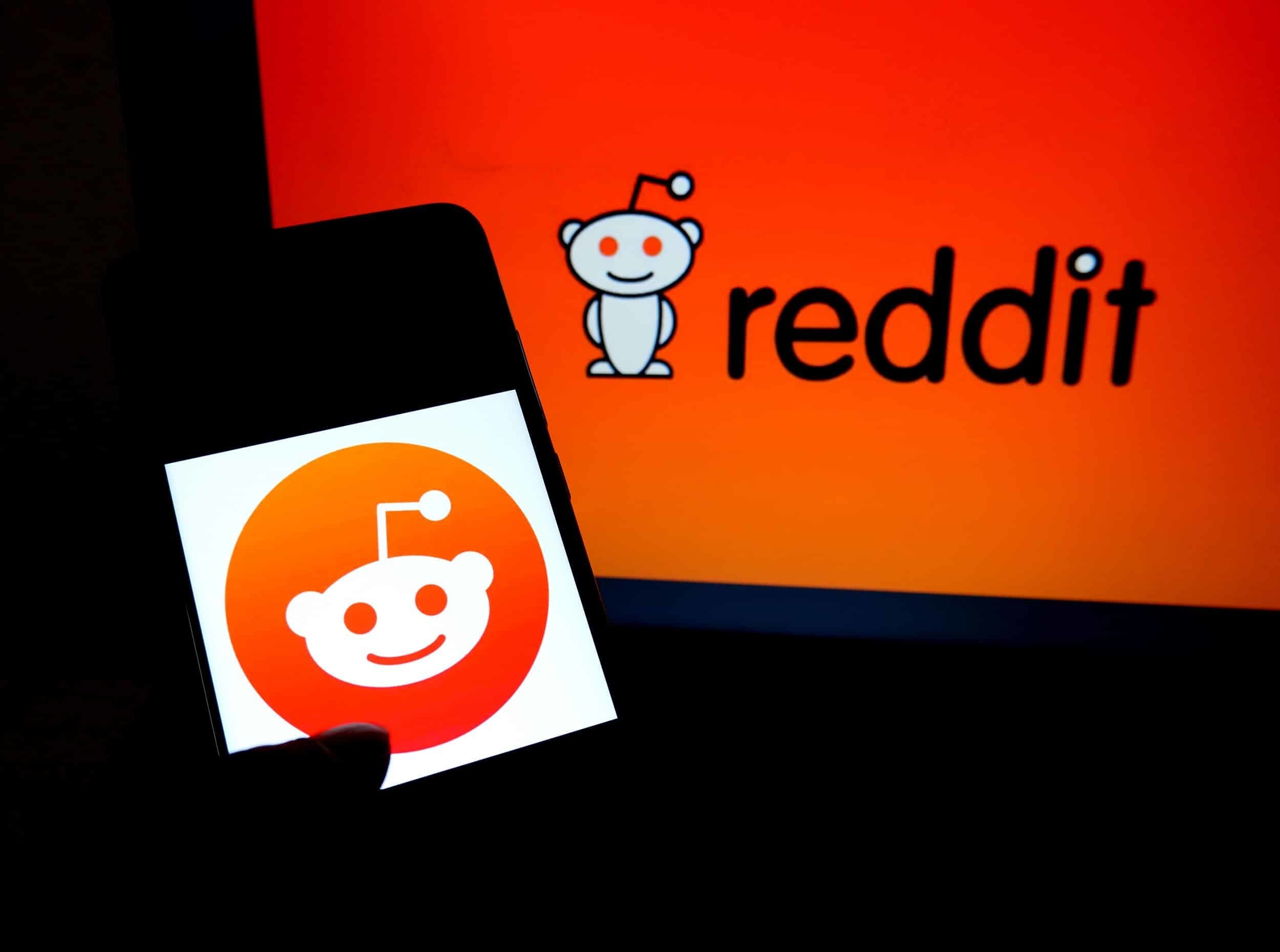 Reddit is experimenting with NFT profile images on its platform, only a week after Twitter launched a similar feature...

Reddit is experimenting with non-fungible token (NFT) profile images on its platform, only a week after Twitter launched a similar feature.

Twitter recently announced that it implemented a new feature allowing users to display their non-fungible tokens (NFTs) as profile pictures, with the photos providing information on the NFT and appearing as hexagon-shaped images to distinguish them from the regular Twitter picture. However, the specifics of Reddit's support for NFTs have yet to be determined.

An app developer earlier this week shared a Reddit poster promoting the functionality, implying that the tests are already well advanced.

#Reddit is working on #NFT profile pics as well! pic.twitter.com/l2cqfSuIbK

Reddit has been experimenting with various NFT-related initiatives, even creating a separate page for NFT-related activities at nft.reddit.com. For the time being, the page is mostly focused on Reddit's own digital collectibles, the CryptoSnoos.

“We’re always exploring ways to provide value for users and communities on Reddit. At the moment we’re testing the ability to use NFTs as profile pictures (avatars) and verify ownership,” said Tim Rathschmidt,  Reddit spokesperson.  “It’s a small, internal test and no decisions have been made about expanding or rolling out the capability.‍