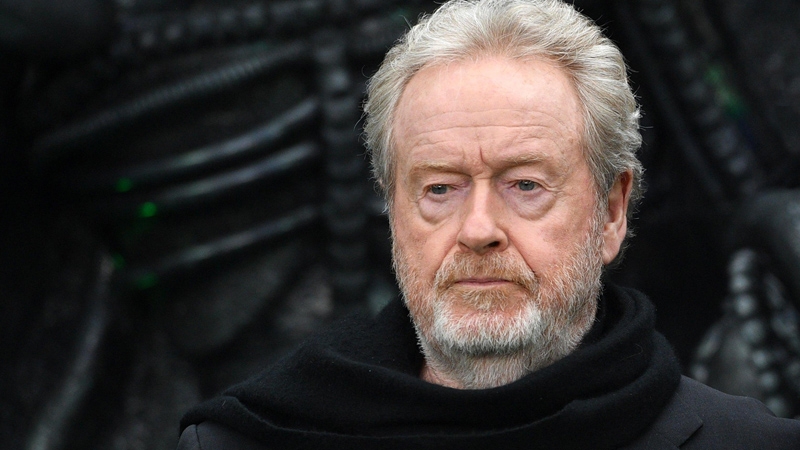 Ridley Scott to Produce a Film About Ethereum‍

Ridley Scott, director of Scott Free Productions, will produce a film about the history of Ethereum...

Ridley Scott, director of Scott Free Productions, the company behind "House of Gucci" and "Blade Runner 2049” will produce a film about the history of Ethereum. The Infinite Machine, a book by journalist Camila Russo, will be the idea for this future film.

The future film about Ethereum will be officially funded by Ridley Scott's business Scott Free Productions. "Gladiator," "Bladerunner: 2049," and "The Martian" are just a few of Scott Free's successful films.

🎬🎬 The GOAT Ridley Scott and his production company Scott Free, the makers of

Camila Russo recently stated that she couldn't "imagine a better team" to bring her tale of Ethereum's origins to the big screen. She also believes that "The Infinite Machine" will "capture our generation's hearts."

“I can’t imagine a better team to turn the riveting story about the people behind the most revolutionary technology since the internet into a feature film that will capture the hearts of our generation,” said Russo.

"The Infinite Machine," published in the summer of 2020, was the first of three books by crypto journalists detailing Ethereum's rise from Vitalik Buterin's teenage brain to the second-largest cryptocurrency by market capitalization.

Since its founding in 1995, Scott Free has established itself as a key player in Hollywood, producing films directed by Ridley Scott such as "Alien: Covenant" and "The Martian," as well as the recently released "Death on the Nile" and television shows such as "The Good Fight." Scott has received four Oscar nominations, three as a filmmaker and one as a producer.