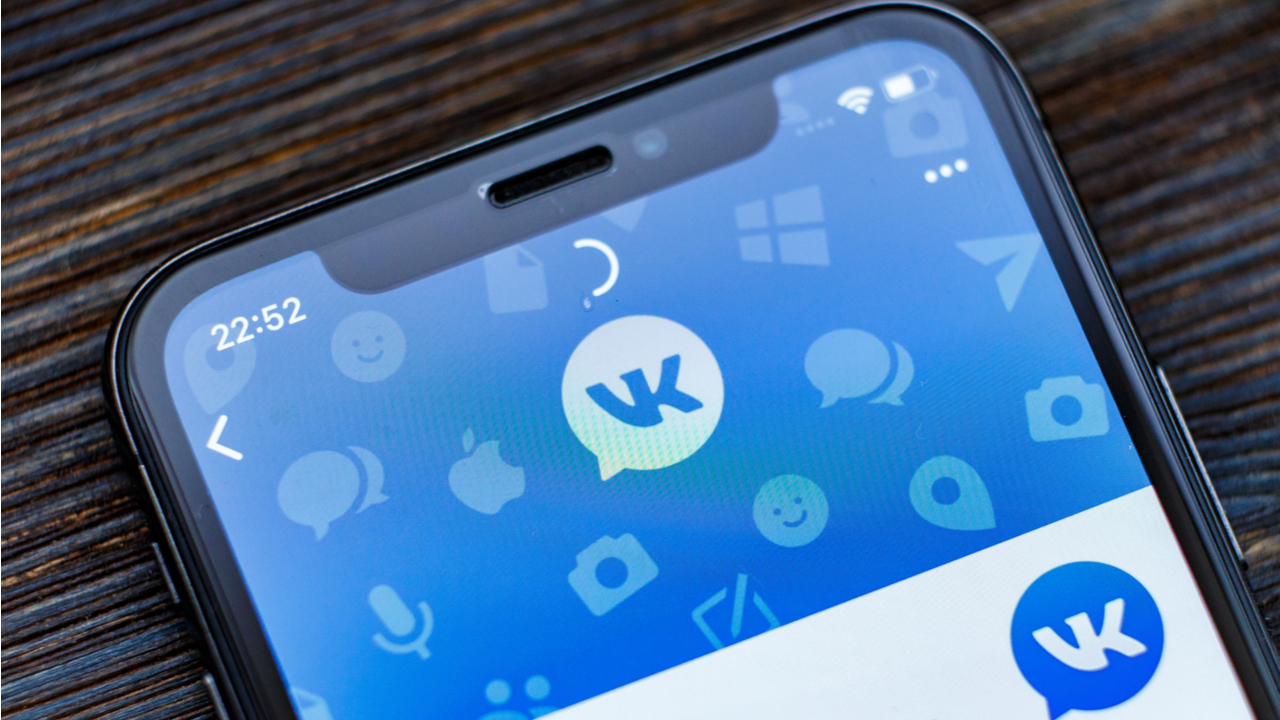 Vkontakte is preparing to deploy non-fungible token (NFT) and blockchain interfaces to allow users to monetize content, following in the footsteps of prominent social media networks.

Vkontakte, Russia's most popular social networking platform, plans to use blockchain technology and non-fungible tokens (NFTs), according to the company's Technical Director Alexander Tobol, who spoke with Vesti recently.

According to the CEO, both would be part of a collection of tools for monetizing user-generated content and protecting copyrights. Tobol explained that an NFT is a digital certificate of uniqueness that ensures that the content verified by a distributed ledger record cannot be forged.

“It is easy to create an NFT, then list it on an exchange. And here, our task as the largest service in Russia for interaction with [an] audience, with an incredible amount of user-generated content, is to provide this opportunity.”

Because many NFT marketplaces struggle with stopping the minting and selling of pirated and stolen NFTs, Vkontakte's attention on copyright was critical. Vkontakte will combat these misleading techniques by utilizing the social network's ID codes, which will link a user's content to their identity.

Over 80% of all NFTs generated with Opensea's free program are either fraudulent or plagiarized, according to the world's largest digital art marketplace. Cent, another NFT marketplace, has completely stopped selling photo and audio NFTs for similar reasons.

Vkontakte will also employ its existing Content ID system to verify authorship of every downloaded music and video content, both within the social network and in the databases of the world's top labels, in order to address the problem.‍‍