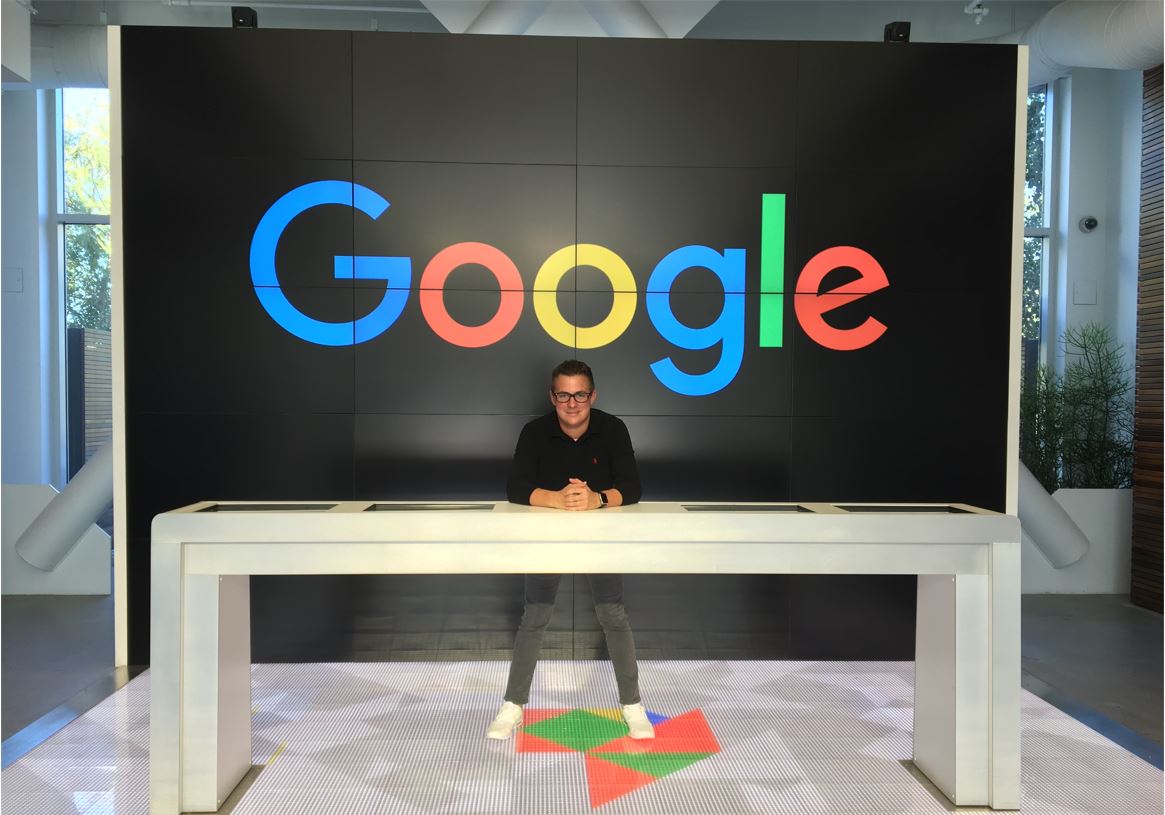 Ryan Wyatt, head of Youtube Gaming, announced that he is leaving Youtube after almost 8 years to join Polygon Studios as their new CEO.

Ryan Wyatt has just announced today, through a Twitter post, that he will join the Polygon team, an Ethereum-based blockchain scaling network, as Polygon Studios new CEO; thus, an initiative to attract games and other media businesses onto the platform.

"I will miss YouTube dearly, but it's time for me to pursue other endeavors in life and where my passions are taking me," Wyatt wrote in a note posted on Twitter. He also added, "I am fascinated by blockchain app development and am beyond thrilled to enter the web3 space."

I have loved every minute of my time here, but it is time for my next endeavor.

I am elated to announce that I will be joining @0xPolygon ($MATIC) as their CEO of Polygon Studios.

Thank you for the memories! ❤️ pic.twitter.com/VhQxpqDbFO

His move comes at an interesting time for YouTube, which is still debating whether or not cryptocurrency should be a part of its long-term strategy. But it is important to mention that Youtube is diving into non-fungible tokens (NFTs), according to a letter published today by YouTube CEO Susan Wojcicki.

“The past year in the world of crypto, non-fungible tokens (NFTs), and even decentralized autonomous organizations (DAOs) has highlighted a previously unimaginable opportunity to grow the connection between creators and their fans,” she wrote. “We’re always focused on expanding the YouTube ecosystem to help creators capitalize on emerging technologies, including things like NFTs, while continuing to strengthen and enhance the experiences creators and fans have on YouTube.”

At Polygon Studios, Wyatt stated that he is aiming on growing the developer ecosystem through investment, marketing and developer support and on “bridging the gap between Web2 and Web3.”

“I’ll be leading the Polygon Studios organization across Gaming, Entertainment, Fashion, News, Sports, and more. I’m excited to work with developers and builders across the Polygon ecosystem and I’ll be sharing more about my journey over the coming months,” he wrote.