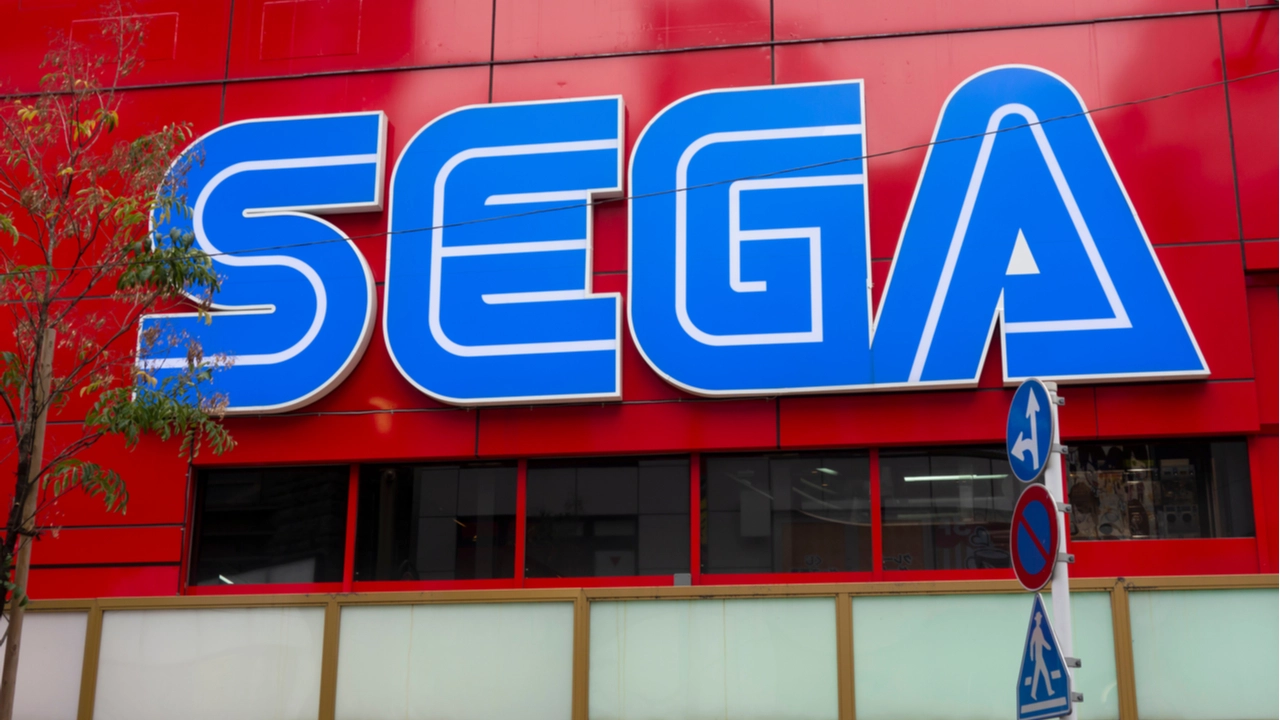 Sega is reconsidering its plans regarding the Play-to-Earn (P2E) model and the implementation of NFTs in its games...

Sega is reconsidering its plans regarding the Play-to-Earn (P2E) model and the implementation of NFTs in its games, following the community backlash on this matter.

Last year, Sega’s Q2 outcome resulted in a partnership with Microsoft to develop cloud-powered ‘super games’, large-scale global games, built on Microsoft’s Azure cloud platform in a next-generation development environment. Sega announced that it is already making progress in this regard and the amount to be spent on this development ranges between 10 to 15 billion Yen.  In addition to that, Sega, according to its reports, is also considering investing in new fields including blockchain and non-fungible tokens (NFTs), as the firm plans to try out numerous experiments. To better understand the implementation of this new technology, Sega aims to conduct several studies, NFT related, to know how much of this new technology Sega can introduce within the Japanese regulation, what is accepted and what is not by the community.

Following the current opposition to proposals of NFTs being implemented in video games, and the questionable 'P2E' schemes associated with them, Sega has just addressed this issue during last management meeting, as the president and group CEO Haruki Satomi did indeed note the "negative feedback" NFTs have received from Sega fans.

“There are users who shows negative reactions at this point. We need to carefully assess many things such as how we can mitigate the negative elements”, Haruki Satomi said. He further added, “If it is perceived as simple money-making, I would like to make a decision not to proceed”.

As a case in point, Sega attracted criticism, and it is revisiting its plans to explore the non-fungible token (NFT) model and might abandon its implementation if perceived as an easy money grab.