The former holder of the BAYC NFT accidentally listed Bored Ape #3547 for 0.75 ETH instead of 75 ETH. 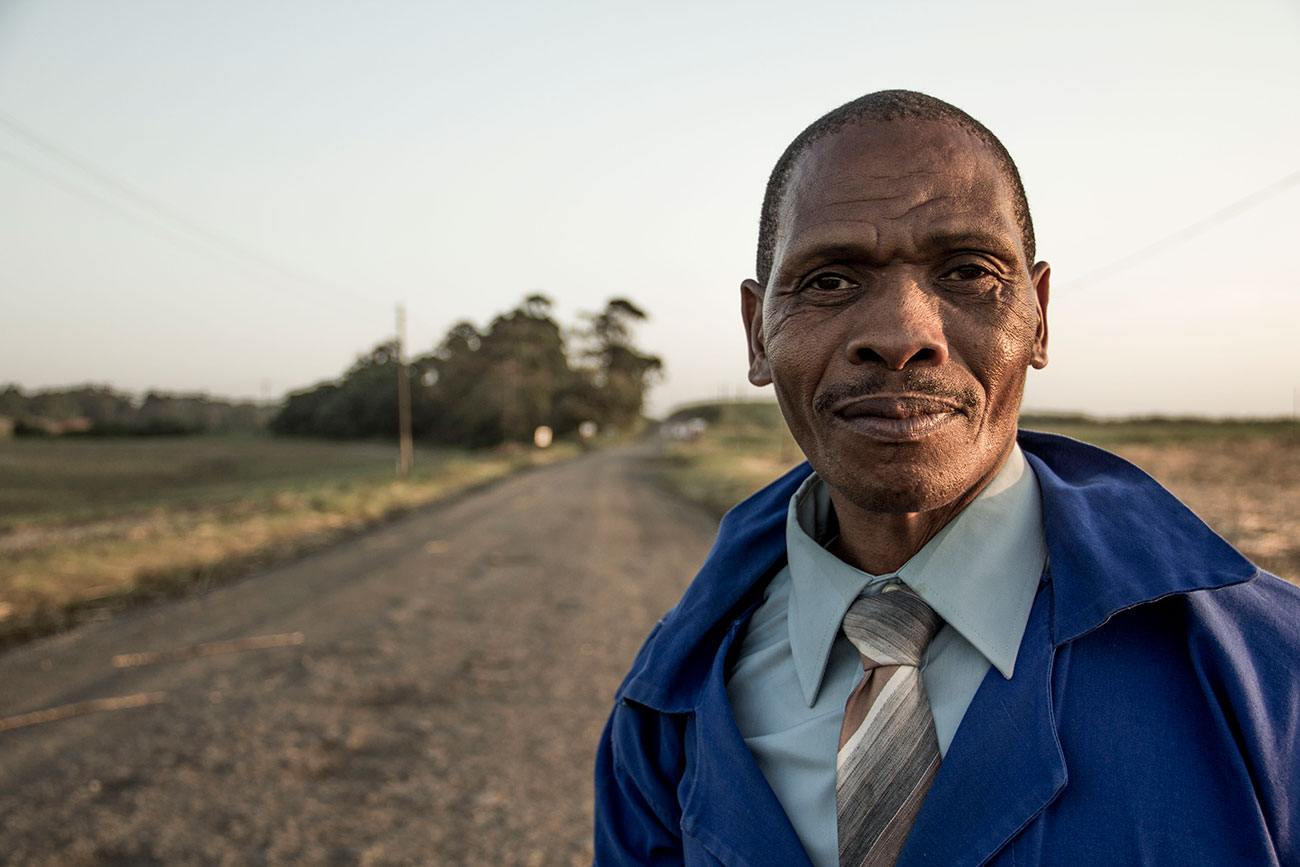 Saturday saw an extremely novel moment happen in the NFT space, as a Bored Ape Yacht Club (BAYC) NFT accidentally sold for $3,000 instead of $300,000. The anomaly transaction cost the NFT’s former owner almost $250,000.

The former holder of the BAYC NFT, which is one of the most infamous and most expensive NFTs to have ever graced the metaverse, accidentally listed Bored Ape #3547 for 0.75 ETH instead of 75 ETH. This meant that despite being valued at $300,000, it was sold for $3,015, a one-hundredth of its market price. Aftermath discussions within the NFT community are describing the mistake as a ‘fat finger error,’ a term commonly used in trading to describe incorrect information input due to human error.

The ex-holder of the NFT, known as Max, had this to say: “I list a lot of items every day and just wasn’t paying attention properly. I instantly saw the error as my finger clicked the mouse but a bot sent a transaction with over 8 ETH of gas fees so it was instantly sniped before I could click cancel, and just like that, $250,000 was gone.”

This meant that the buyer spent a total of 8.75ETH (around $35,000) to scoop up Bored Ape #3547, putting themselves in line for a hefty profit-margin once the resale ends. It is also believed that a bot coded to purchase NFTs below a specific price was the one that grabbed the bargain.

However, as the old saying goes, each cloud has a silver lining, as small as it may be. Max is estimated to have made around $700 profit on the sale after he purchased the NFT for 1 ETH back in May of 2021, when ETH was trading at roughly $2,290.

Follow Max on Twitter to see what else he had to say about his ‘fat finger error.’