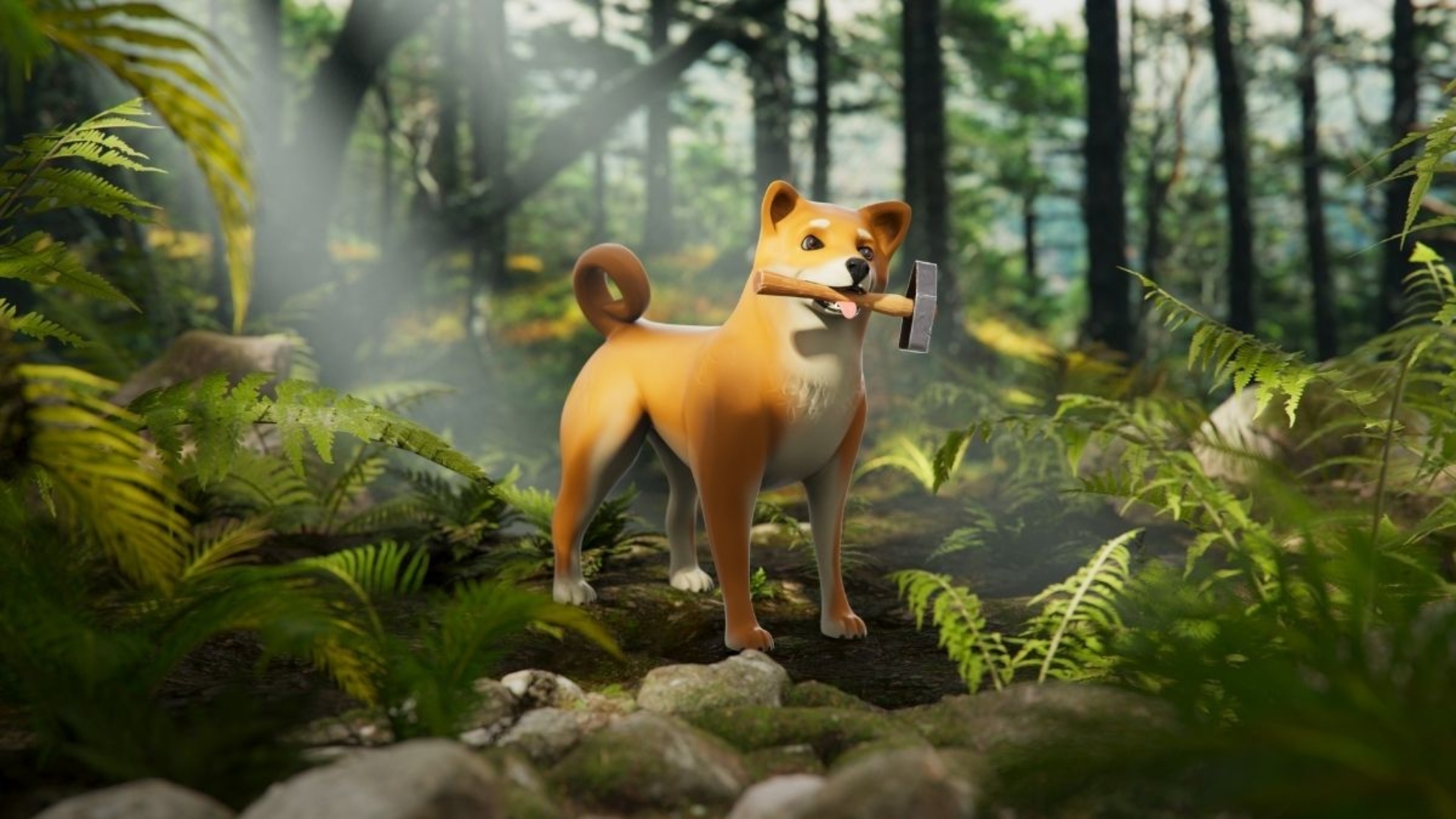 Shiba Inu announced its forthcoming metaverse will have 100,595 land lots...

The creators of the popular meme coin Shiba Inu claim that their forthcoming metaverse will have 100,595 land lots. While not all of these land plots will be for sale, Shiba Inu's team says to have started unlocking public land NFTs.

In "SHIB: The Metaverse," Shiba Inu chose to purchase land using Ethereum rather than its native $SHIB token. Shiba Inu intended to adopt a more "neutral token" that could be readily converted into stablecoins, according to an official blog post.

Shiba Inu Metaverse: Here’s Everything You Should Know About Our Gaming Venture!

Let's Bring Back the Bulls! ❤️♻️

When transferring proceeds from NFT sales into USD-pegged coins, the SHIB team was concerned that using its native tokens might result in a significant price decline. According to Shiba Inu's team, all of the proceeds from these land sales will be used to further develop the metaverse.

In the beginning, 36,431 land parcels will be available for purchase in "SHIB: The Metaverse." These land NFTs could be in any of the metaverse's following areas: Technology District; Defense District, Growth District, Currencies District.

Shiba Inu, for example, claims to have taken a photo of everyone who had at least one Shiboshi NFT in February. In "SHIB: The Metaverse," 2,000 Shiboshi holders were given VIP access to land NFT sales.

"shib.io" is the official domain name for SHIB's planned metaverse. Those interested in buying NFT land in the first phase must lock a minimum of 0.2 LEASH or one Shiboshi NFT for 45 days.