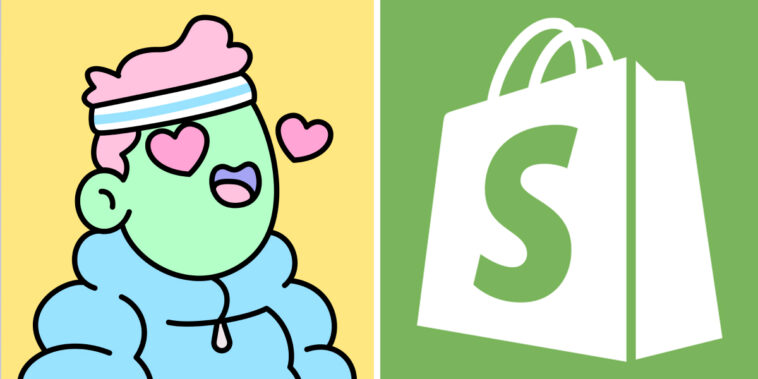 Shopify announced on March 9th that it had purchased Doodle #6902...

Shopify announced on March 9th that it had purchased Doodle #6902 from the Doodles NFT collection. In addition to updating its Twitter profile picture, the Canadian e-commerce firm tweeted "gm doods" to "@doodles."

It's no secret that Shopify believes strongly in the NFT sector. In fact, the company recently launched its NFT Beta Program for customers in the United States. Anyone with a Shopify Plus account can now mint and sell NFTs on the Shopify platform. The Chicago Bulls and Natural Selection Tour both used Shopify to launch NFTs recently.

Tobi Lütke, the CEO of Shopify, is also an avid supporter of NFT. Most notably, Lütke paid 30 ETH (or $122,000) for the Ethereum domain name "tobi.eth." Lütke's Twitter profile also features the Wrapped CryptoPunk #1719.

While Shopify's acquisition showcases the Doodles, these NFTs were already among the top performers on OpenSea. The collection of 10,000 colorful NFTs currently has a starting price of more than 10 ETH (approximately $28,000). Celebrities like Snoop Dogg and Steve Aoki now have Doodles in their accounts.