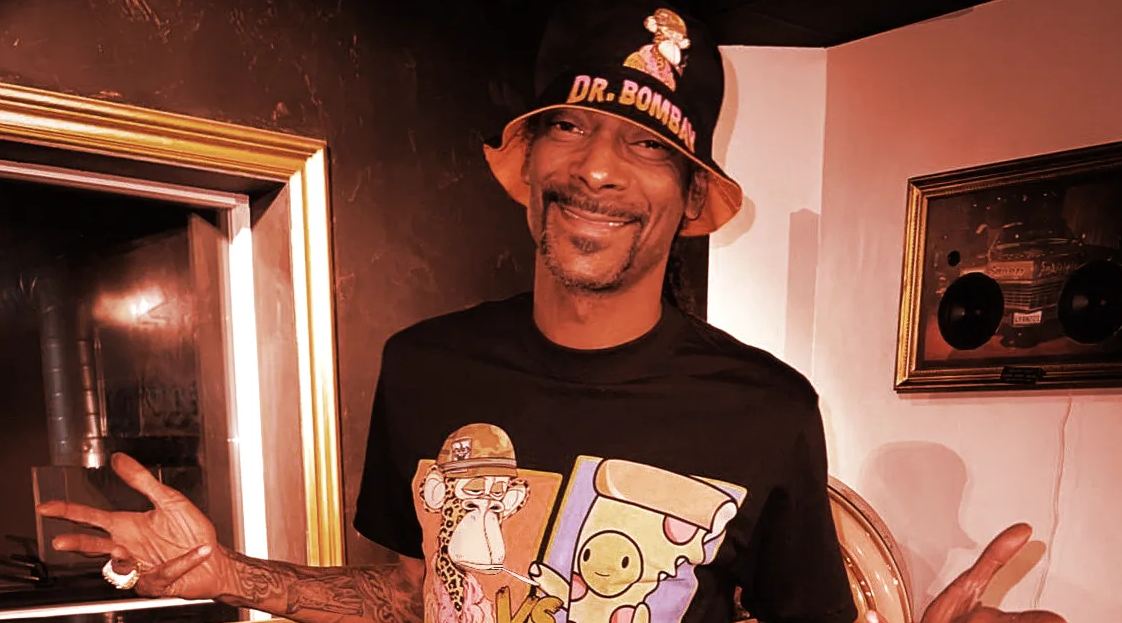 Earlier this spring, the first restaurant inspired by a Bored Ape Yacht Club NFT, Bored & Hungry, debuted in Los Angeles. Now, the business behind that eatery is bringing in rapper and NFT lover Snoop Dogg to establish its next NFT-themed restaurant.

Snoop (born Calvin Broadus Jr.) has given his Bored Ape Yacht Club avatar the name Dr. Bombay. With 10,000 distinct avatars showing bored cartoon apes, the Bored Ape Yacht Club is one of the most popular Ethereum NFT collections. To date, the NFTs have generated a total of $2.1 billion in secondary market trading activity.

The Bored Ape Yacht Club, which was founded by Yuga Labs, allows NFT holders to monetize their images. Bored Apes has been utilized for a variety of items, including clothes, beer, and marijuana packaging, as well as virtual band ventures and prospective film and television productions. In other words, Snoop's dessert restaurant isn't an "official" Yuga Labs-created Bored Ape restaurant, but the rapper is well within his rights to utilize his own NFT image for it.

Food Fighters came thru last night and dropped some heat! 🔥 @SnoopDogg is officially part of the FFU team, dropping a slick concept in the next few weeks

‍Bored & Hungry follows in the footsteps of the upcoming dessert shop. As NFT Drops Calendar observed when visiting the café in April, it has branding and design inspired by the restaurant's owners' Bored Ape and Mutant Ape Yacht Club NFTs. Food Fighters Universe intends to establish its own NFTs, which will offer a variety of benefits around its restaurants.