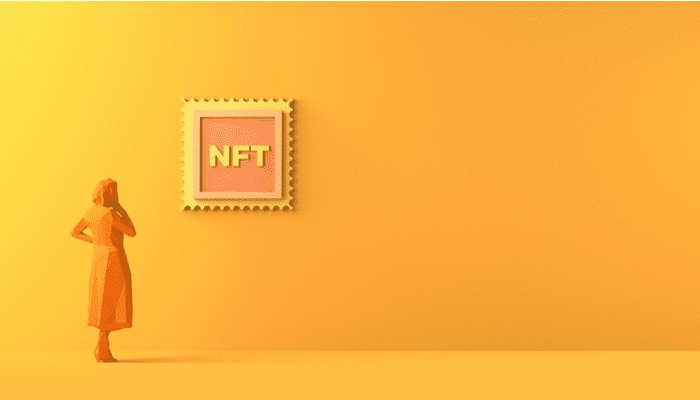 Solana and Moonbirds Contribute to the NFT Market's $6.5B Monthly Trading Volume

Solana and Moonbirds came to the rescue of the bearish NFT market in April...

In April, Moonbirds generated half a billion in trading activity, while Solana saw a 91 percent increase in NFT trading volume month over month. After a six-week cool down period, Solana and Moonbirds came to the rescue of the bearish non-fungible token market in April.

According to DappRadar's monthly report, the NFT market reached a multi-month trading volume high of $6.5 billion in April, up 23% from March and only the third time in its history.

Many new hyped NFT projects, particularly Otherdeeds, which generated $760 million in 24 hours, also contributed to the rising trading volume. Otherdeeds' success was fascinating, as it resulted in high gas fees of up to 2.5 Ether (ETH) at the time of minting.

While the NFT market recovered impressively, the total value locked in decentralized finance fell by 12% due to volatile token prices. Terra, on the other hand, defied market expectations by increasing its TVL dominance by 15%, with a total of $30 billion locked in the protocol.