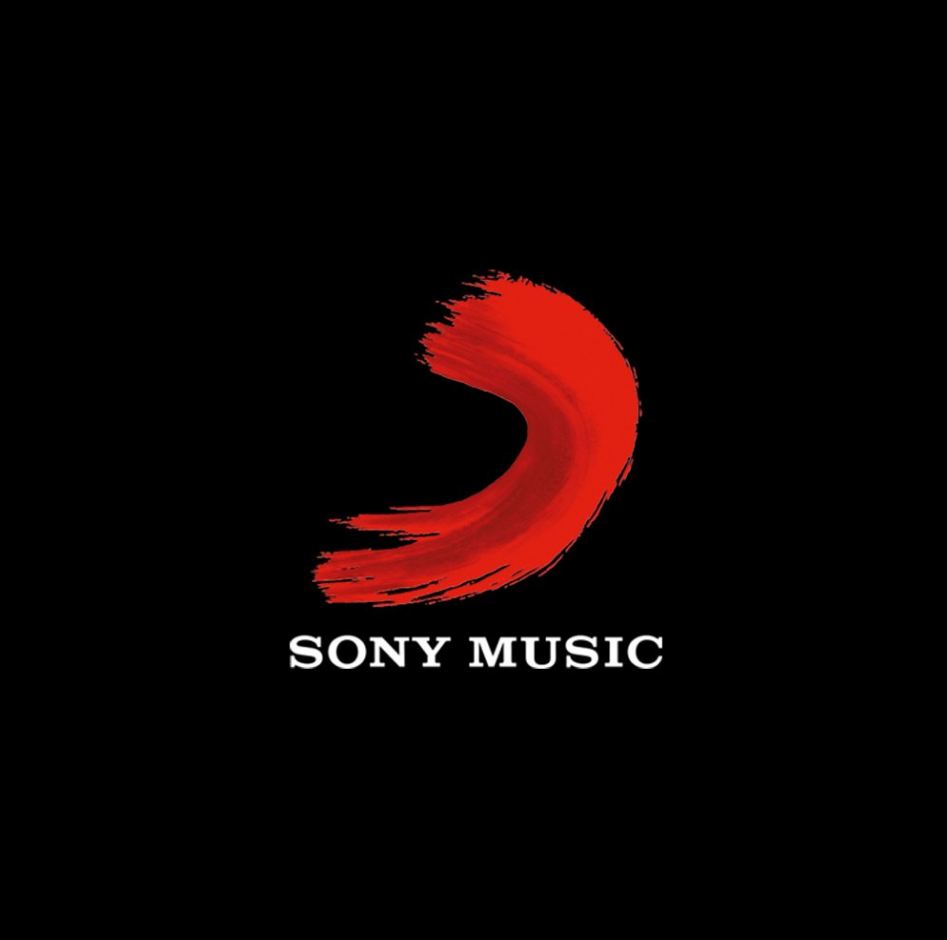 ‍Sony Music Entertainment has revealed its plan to use non-fungible tokens (NFTs) after filing a trademark application for music and artists using the Columbia Records brand.

The latest trademark registration follows a number of other NFT initiatives supported by Sony Music.

The music label partnered in March with Universal Music Group and NFT marketplace Snowcrash, both of which are based in Solana, to issue NFT collections for Miles Davis and Bob Dylan sometime in 2022. Additional releases are also being planned.

The music and entertainment industries are slowly embracing NFTs and the Metaverse.

Eminem and Snoop Dogg's Bored Ape Yacht Club avatars may be seen in the song From the D to the LBC, which was released in June.