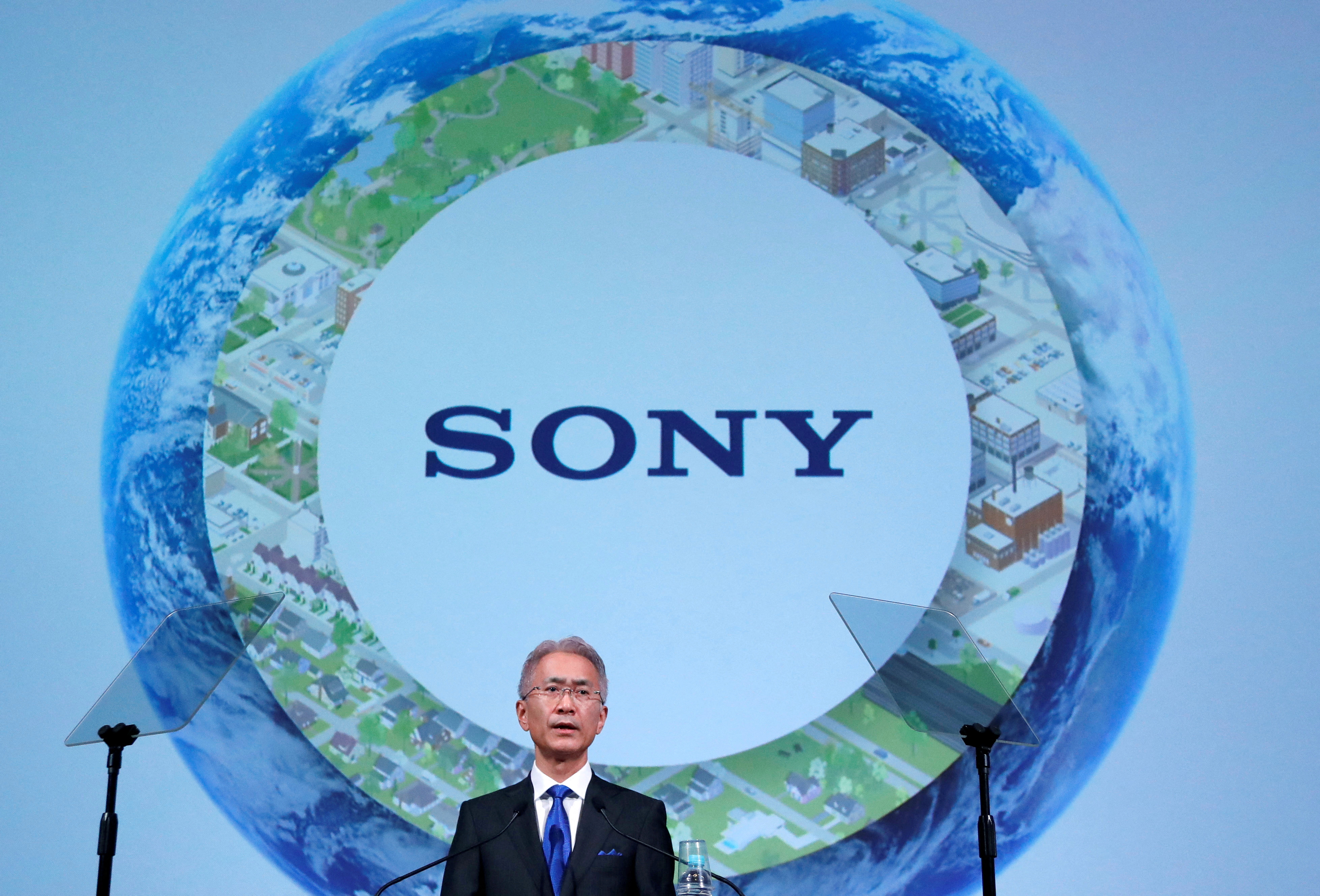 Sony to Expand Entertainment into the Metaverse

Sony Group Corp said in a statement on Wednesday that it aims to expand through the Metaverse to increase its position in the growing spatial communications platform.

According to a corporate strategy briefing released on Wednesday, the tech giant plans to combine its gaming and music expertise to build the Metaverse, which would allow individuals to socialize, collaborate, and join gaming communities, among other things.

According to Sony Group CEO Kenichiro Yoshida, the company plans to expand beyond entertainment markets in the 'Kando' space or experiences that evoke feelings and emotions for customers.

“The metaverse is simultaneously a social environment, as well as a live networking space where gaming, music, films, and anime intersect” said Kenichiro.

Sony and the Lego family bet big on the 'metaverse' with $2 billion investment in Epic Games https://t.co/hmC0U8iIcO

Sony plans to use its gaming technologies to construct future Metaverse infrastructure and expand its portfolio of entertainment experiences, an area where the company expects to see growth in the IT industry.

Further collaborations with Manchester City Football Club and live virtual performances by Sony Music artists are also in the works, according to the company.

It decided to prioritize customer mobility in three areas: safety, flexibility, and entertainment and has begun talks with Honda Motor Co to form an electric car partnership by 2025.