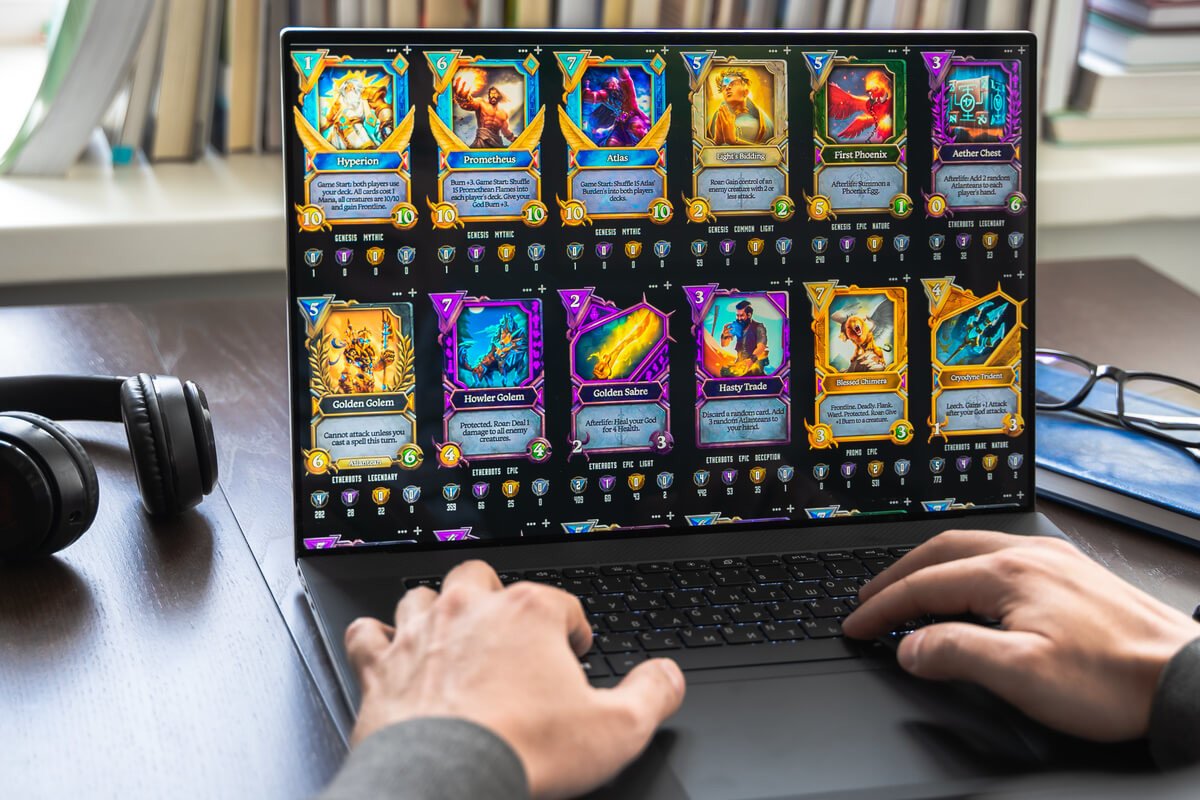 South Korean government raised concerns around the play-to-earn model and has recently pushed further restrictions on this matter...

The South Korean government is pushing restrictions against blockchain games, and tightening the play-to-earn rules, while its adoption keeps increasing.

In recent months, a new economic model, blockchain games where you play-to-earn, has surged in the crypto market, and it is undeniably increasing the digital asset adoption by providing economic incentives to players; thus, rewarding users for the amount spent playing the video games. Axie Infinity, leading the P2E market, with over 1 million daily active users, and billion-market valuation, is becoming one of the most popular forms of entertainment within blockchain games.

South Korea, on the other hand, is among the latest countries that raised concerns around the play-to-earn model and has recently pushed further restrictions on this matter. In fact, the South Korean authorities have now prohibited the release of new P2E and NFT games and requested the removal of the existing ones from mainstream app stores. Therefore, the Game Management committee (GMC) in the Ministry of Culture, Sports and Tourism officially requested from App Store and GooglePlay to remove South Korean blockchain games from their stores, the ones that require in-app purchases.

It is not the first course of action that the GMC has taken against the development and release of P2E games, but since last year, South Korean NFT and P2E game developers have been actively fighting court battles in favor of keeping their NFT games listed in app stores. As a matter of fact, conflicts have been increasing between authorities and developers, who are facing struggles getting their app age rating, required for listing game apps in app stores.

“They must receive a rating from the Game Management Committee. This indicates the age at which the game can be used in consideration of the content of the game.” GMC reported.